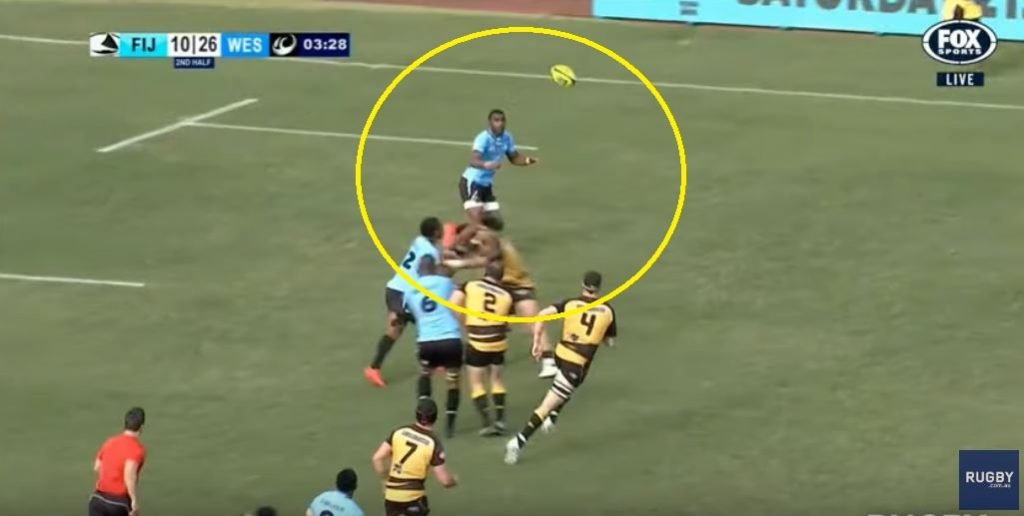 Poor result for Fijian Drua, but this try was great.

The Western Force dispatched of the Fijian Drua 38-15 at ANZ National Stadium, Suva.

The Phakisa Pumas retained their place in the Currie Cup Premier Division in 2020 as they raced away in the second half against the Down Touch Griffons for a 49-5 victory at the Mbombela Stadium in Nelspruit on Friday night.

The first half was hard-fought as the Phakisa Pumas and Down Touch Griffons both tried to use their physicality to get onto the front foot, but it was the hosts’ ability to make the most of their point-scoring chances that handed them an 11-0 halftime lead, which they built on progressively in the second half.

Both sides ran hard at one another on attack in the opening stanza but were met with strong resistance from the committed defences. This prompted the Phakisa Pumas to opt for two penalty goals in the first 22 minutes to work their way onto the scoreboard, which saw them take a 6-0 lead.

Their superior possession statistics eventually paid off in the 31st minute, with Marko Janse van Rensburg (hooker) crossing the tryline from an effective rolling maul, which pushed them 11-0 ahead going into the break.

Phakisa Pumas flyhalf Chris Smith added his third penalty goal three minutes into the second half to extend their lead, and the Down Touch Griffons hit back minutes later only to be denied a try due to a knock-on.

The home side’s powerful rolling maul continued to pay off as Janse van Rensburg crossed the tryline for the second time soon after, and they backed this up with a try by Luther Obi (winger), who gathered a loose ball and forced his way through a defender to touch down.

This gave them the boost they needed as Ashlon Davids (scrumhalf) touched down in the 65th minute following a great running line by Devon Williams (fullback), which saw them stretch their lead to 35-0.

The Down Touch Griffons showed their fighting spirit with Danrich Visagie (centre) crossing the tryline in the corner in the 72nd minute, but this was cancelled out soon after by Alwayno Visagie (centre), who received a long pass from the base of a ruck without any defenders in sight.

Obi added his second try late in the game after finding space out wide, which sealed an emphatic 49-5 victory for the Phakisa Pumas.