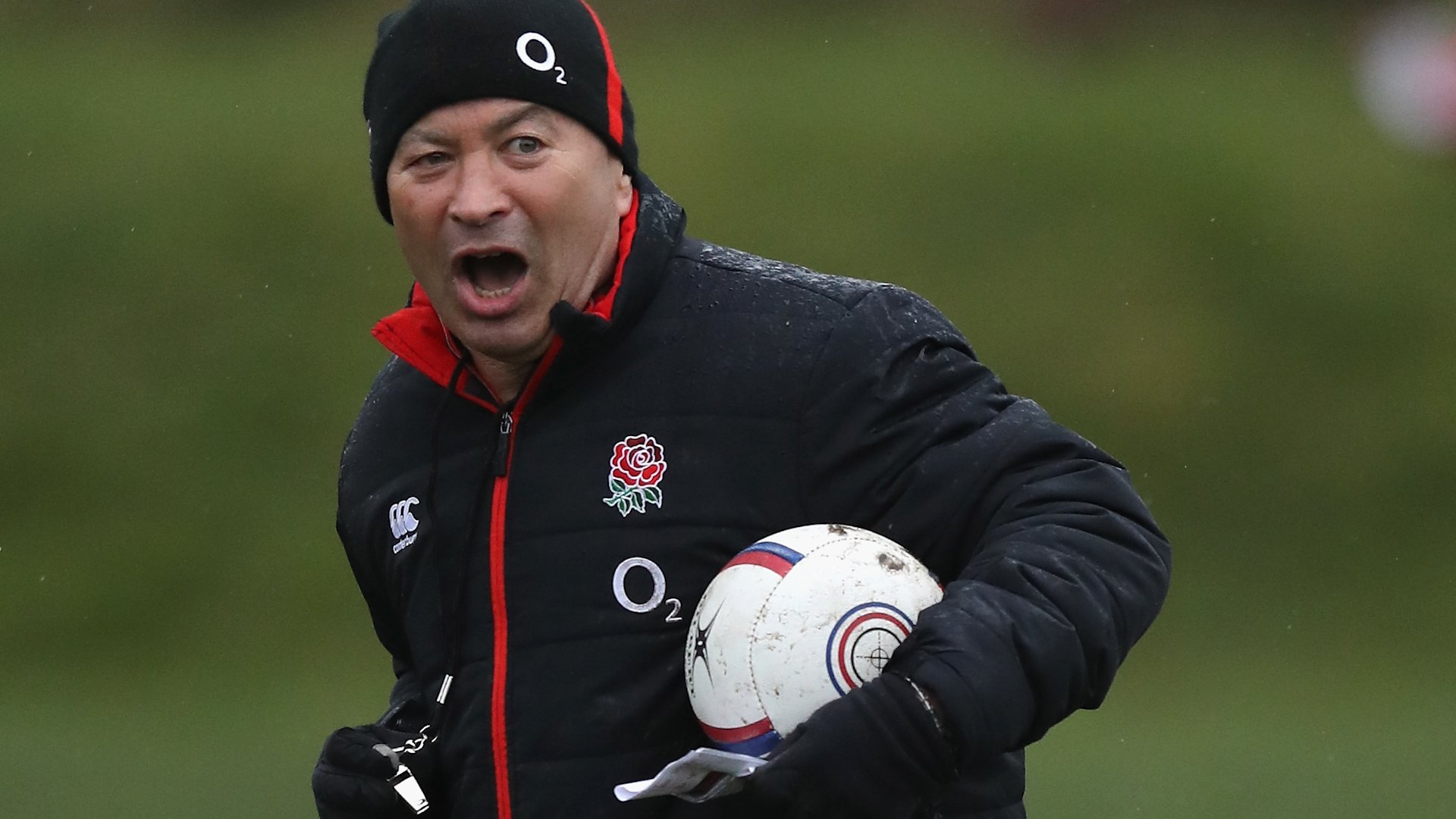 England head coach Eddie Jones looks to have finally listened to the demands of England fans with his latest 23 to face Canada.

Fresh from their victory over USA last Sunday, Jones has made a number of changes, some forced some not, which includes bringing in four debutants to the starting XV. One of those is Alex Dombrandt at No8, which has clearly been a popular decision online.

The Harlequins back-row will make his debut alongside Leicester Tigers duo second-row Harry Wells and centre Dan Kelly, and Newcastle Falcons winger Adam Radwan, who has been another popular selection.

But Dombrandt has probably been the form No8 in England for two years now, and helped secure a Gallagher Premiership title for Harlequins two weeks ago. His omission from last week’s squad upset many England fans, but that turns out to simply be because he was rested after his heroics at Twickenham the week before.

Great to see Dombrandt finally! Shame Marchant is only on the bench. Seems to just be playing slade in case he gets a lions call up. He knows what he gets from him so can see no other reason not to give someone else a go there

Very excited to see Alex Dombrandt finally make his England debut (2 years too long imo but we move). Hopefully Randall and Smith can carry on their partnership from last week, slight disappointment at Mitchell not being given his debut. Congrats to all the other debutants 👏 https://t.co/jnJikskqvB

That looks an exciting team, great to see Dombrandt involved. Nice to see a more balanced bench than last week

Glad to see Dombrandt getting a start. Well deserved and overdue.

While the selection of Dombrandt has pleased many England fans, there are still some decisions that have not gone down too well, notably the failure to select Wasps’ Josh Bassett. The winger has been the model of consistency for Wasps in recent seasons, and many thought that this summer would have been his chance to earn his first cap. Then again, his selection would have pushed Radwan out of the squad, which would have been equally controversial.

Josh Bassett plays hockey apparently….
Other than the fact he’s not in the squad I’m fairly happy with this side https://t.co/kdIM7tthBl

Slight Wasps bias but remind me why Bassett was picked again?! Clear that Robson will never be Eddie's first choice ever and why pick a 10 on the bench when you can play someone out of position again? What a farce https://t.co/PmkIQOIr9h