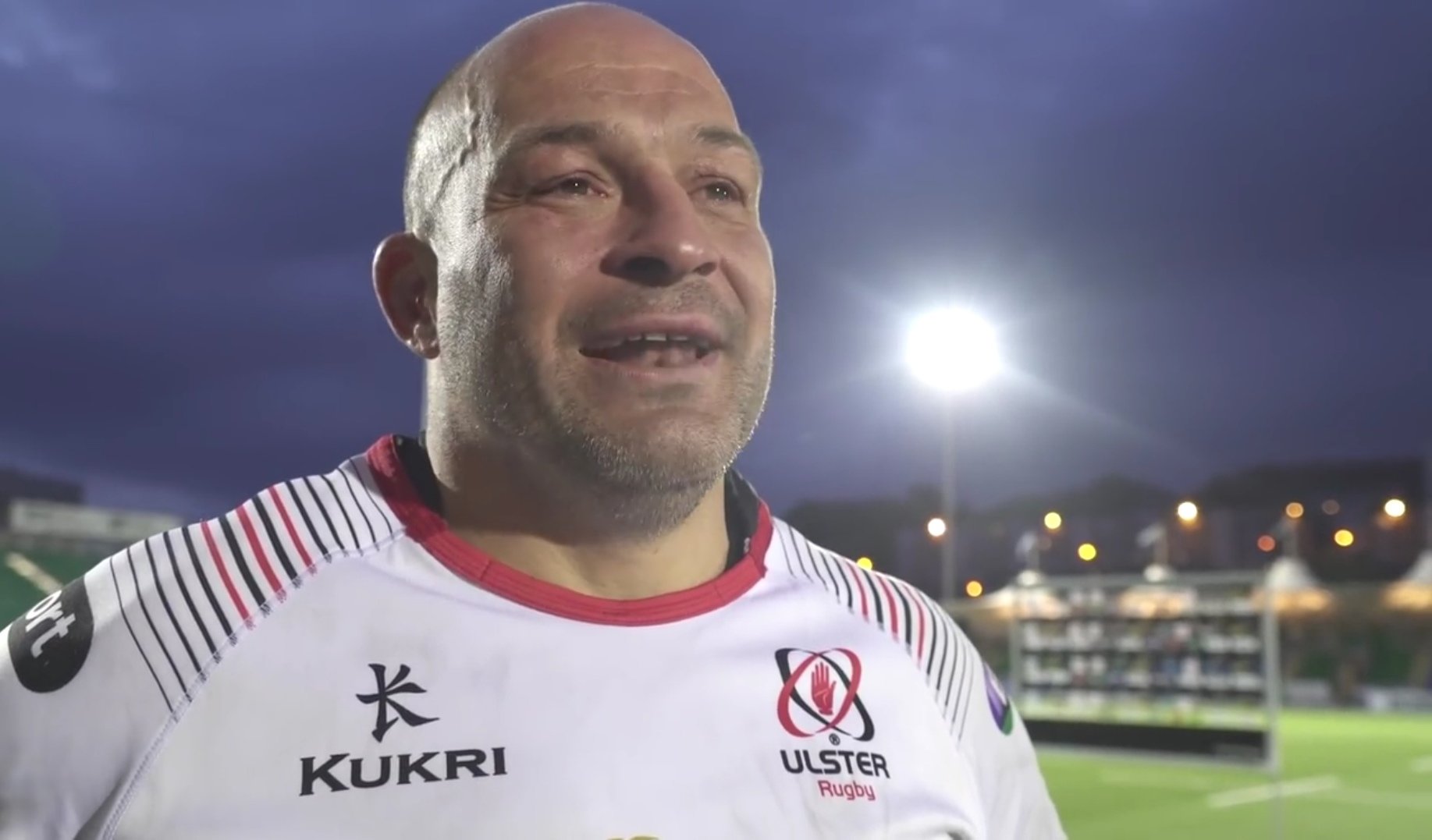 Ulster and Ireland captain Rory Best confirmed that he will retire from professional rugby when his current contract expires after the Rugby World Cup in Japan.

Best bowed out for Ulster last night with a hugely impressive list of honours and will go down as a legend of the modern game, having spent 15 seasons at the top level.

Rory began his rugby development at Banbridge RFC, with whom he is still involved, while he also played at Portadown College and Belfast Harlequins RFC on route to the professional game.

He made his competitive debut for Ulster in 2004 and has amassed 219 appearances to date, scoring 23 tries. He was a key member of the squad which won the Celtic League title in 2005/06.

Best is Ulster’s most-capped international with 116 appearances (10 tries) and has helped Ireland win the Six Nations Championship on four occasions, including two Grand Slam successes (one as captain).

Best’s leadership of Ireland is record-breaking; he captained Ireland to its first ever win against New Zealand in 2016 and has steered the country to second in the world rankings.

He was a member of the British & Irish Lions squad for the 2013 and 2017 tours to Australia and New Zealand respectively.

Best was appointed Officer of the Order of the British Empire (OBE) in the 2017 Birthday Honours for services to rugby.