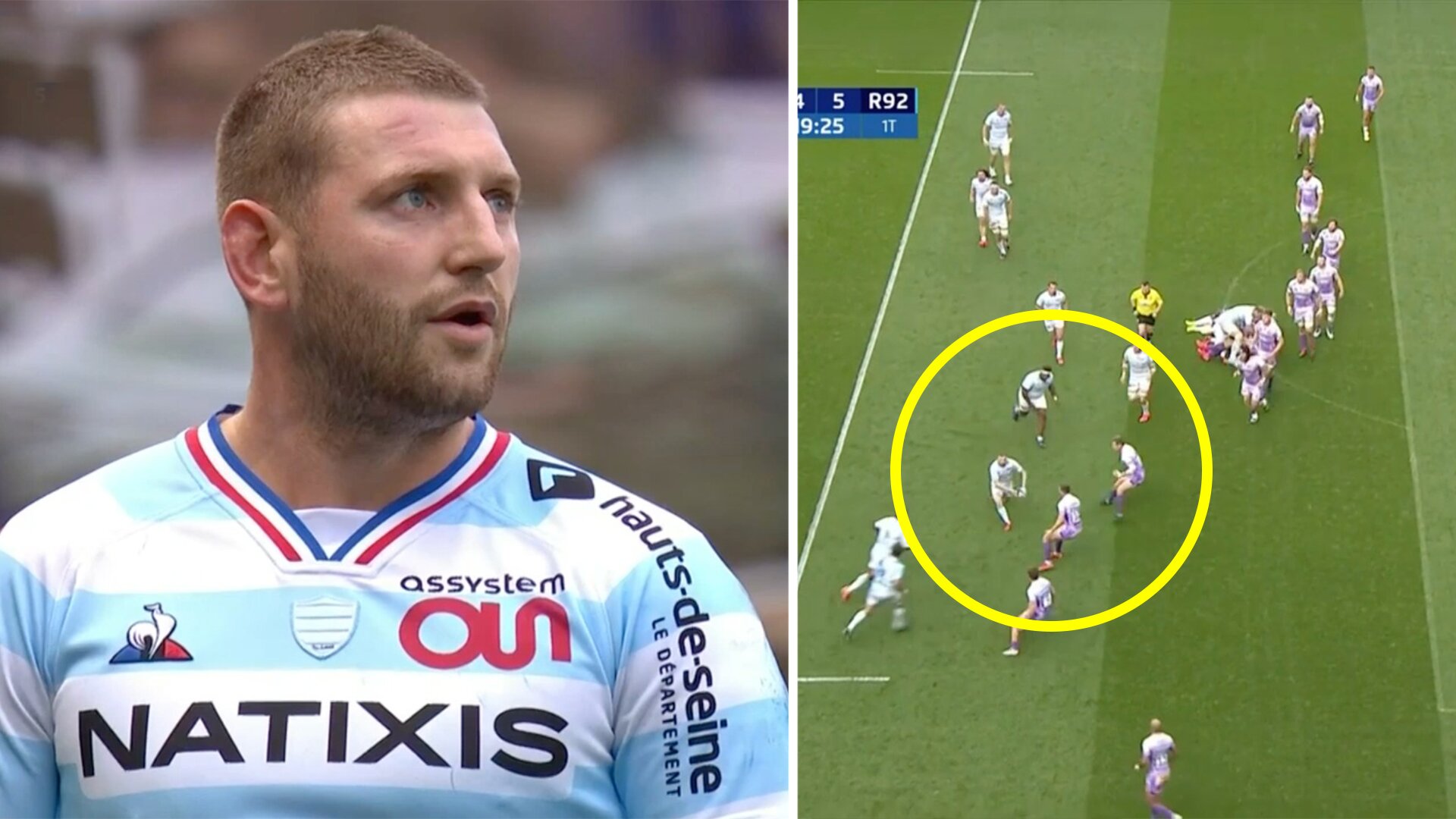 Racing and Scotland talisman Finn Russell was at his magical best again in the Champions Cup final with this mesmeric try-scoring pass.

The Scotsman helped the French team to claw their way back into the final of the tournament with some brilliant individual moments to helped his team reduce a 14-point deficit in the final.

BOOM Finn with the pass to put Zebo in. Russell kicking the goals too (missed that though)

Finn Russell is a joy to watch. Doesn’t get everything right but love his joie de vivre.

This is becomming the Finn Russell show.

Finn Russell is so unique in terms of Scottish sport. He’s all class, risk and flair rather than just determination, hard work, being organised. Lovely to watch #EXEvR92

Fans could not get over how this man can just change a game in a moment.

It was Exeter’s ugly grunt vs Racing’s flair ran by the 26-year-old. Exeter would crash, crash crash until they powered over. While the French team would fling the ball side to side.

Here is the moment where Finn Russell throws the incredible pass out wide in the Champions Cup final.

It’s that connection that comes good time and again for Racing 92!

t looked inevitable when Exeter won that line-out thanks to a superb chase by Nowell. Some irresistible pressure builds, despite some determined tackling, and Williams dives over from short range, in true Exeter style.

We will report more on this intriguing final as it happens!