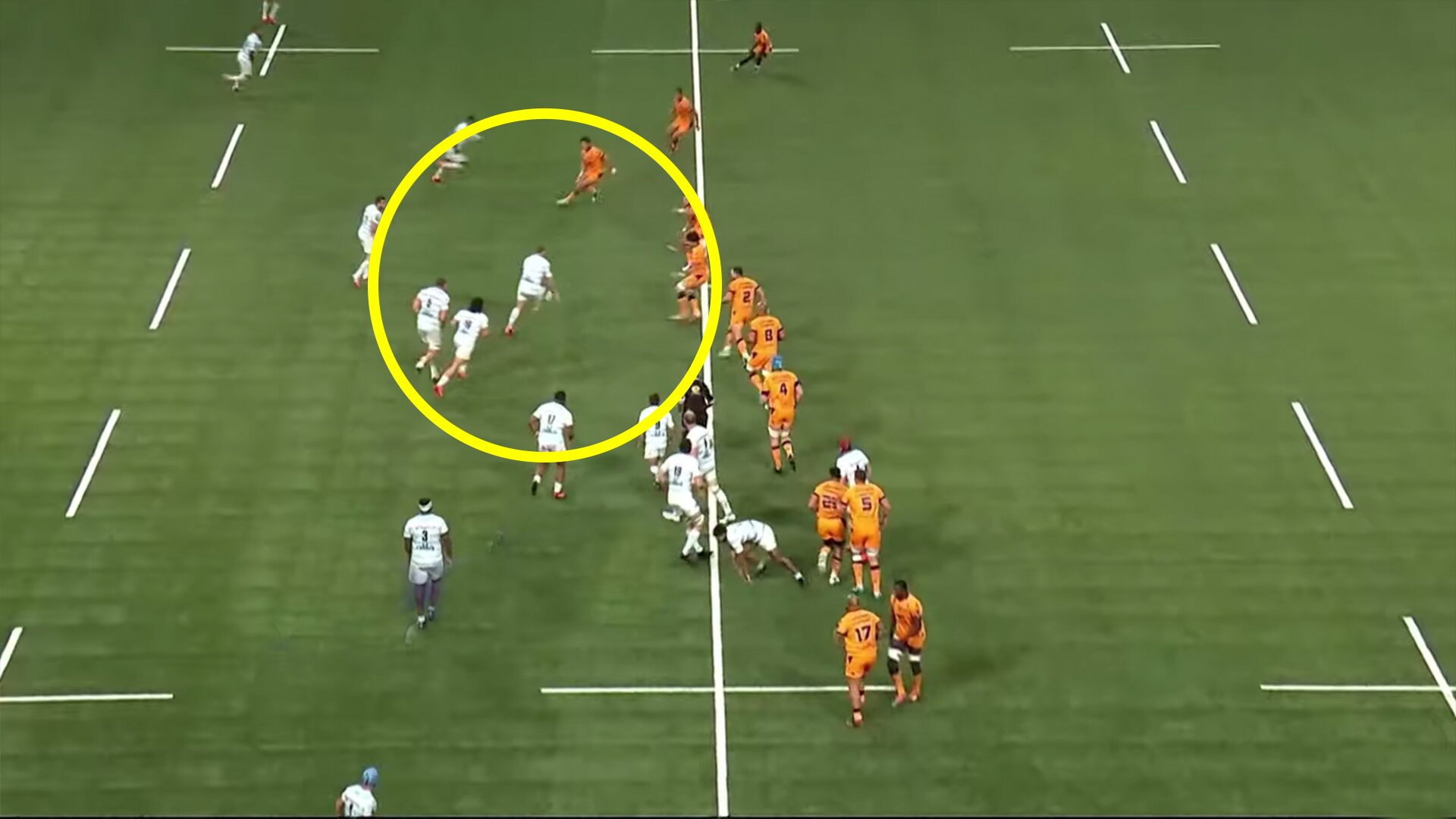 A new video compilation has displayed just how disgustingly ridiculous it is that Finn Russell is not even the serious first choice for the Lions team in 2021.

The Scotsman put in another sublime performance for the Parisian team, scoring a try and setting up two with some slick moves from the ten position.

Finn Russell has spoken openly about his desire to return to the Scotland fold after he was left out of the team after a drinking incident with the team.

Racing now leads the Top 14 with 9 points in two games.

With the 2021 Lions Tour coming up, there are calls for Sexton or Farrell to potentially start in the fly-half position for the men in red. However, after this performance, there is simply that Finn Russell needs to start for the Lions.

For people who don’t get to see Top 14 rugby, Finn Russell was quality yesterday for Racing, won’t happen because he is too rogue but would love to see him at 10 for the lions 🦁 #Entertainment #PlayWhatYouSee #StillLostADrinkingContestAgainstUncleAdeGolfTour2018 #How #Vilamoura

@finn_russell is not a maverick. By definition against his stats…doesn’t make sense. Suggest illegal tackles and many interceptions, blocked kicks is more of a maverick style… Finn is the world’s top 10. Thoughts.. @AndyGoode10 @jimhamilton4 @TheRugbyPod ?

A video has been put together by a video maker called Yoe 91, who focuses his content mainly on French rugby. This video focused on not just his try-scoring efforts but the work he did off the ball.

Warren Gatland needs to go with the maverick gameplay of the Scotsman rather than the more robotic style of Sexton and Farrell.

This is why Finn Russell needs to start at 10 for the Lions.