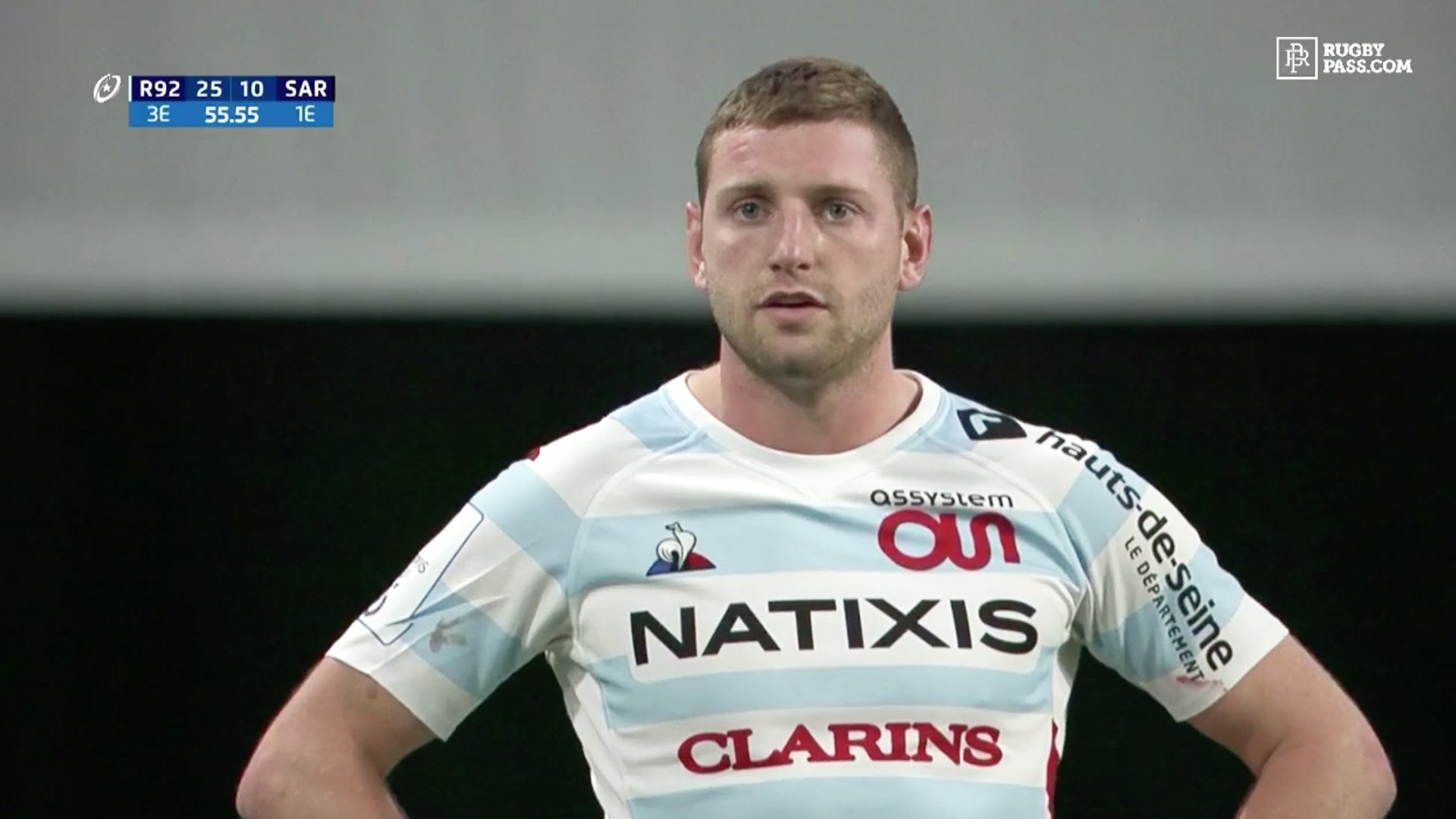 Finn Russell was made to play in France. The style of play, the free-flowing rugby. This is what he was made to do!

Racing put Saracens to the sword in Sunday’s Champions Cup match with a convincing 20+ point win over the men from London.

Saracens named a weakened side after their coach Mark McCall said he would focus his teams’ effort primarily on the relegation fight that they be in, in the Gallagher Premiership after the team were docked 35 points for breaching salary regulations.

The Scottish maverick Finn Ruseell was leading everyone for the Parisian team with a try and two assists to his name. Russell is known for his expansive play and his style of play is perfectly suited for this team.

Russell struggled with Scotland in a poor World Cup campaign, however he arguably has a stronger pack in front of him with this Racing 92 team and it really does show.

Look at some of the offloads that he put in this match, it was fantastic to see.

Russell is known for humiliating players with some of his footwork and skills and it was no different here as he used his handling guiles to even trick the cameraman on one of the scores.

Racing will surely now be favourites of this Pool in the Champions Cup now after this incredible performance, beating last years Champions.

Here is another clip which shows just how dominant that he was in today’s game.

It’s really great to see this man playing in a team that lets him run the show, it really shows that if you put a player like this in a strong team, you will get the results that you want.

Saracens will undoubtedly secretly hope that they don’t make it out of this pool in the Champions Cup as they have enough on their hands staying in the Gallagher Premiership.

With a performance like this, Racing will have far higher hopes for the season.