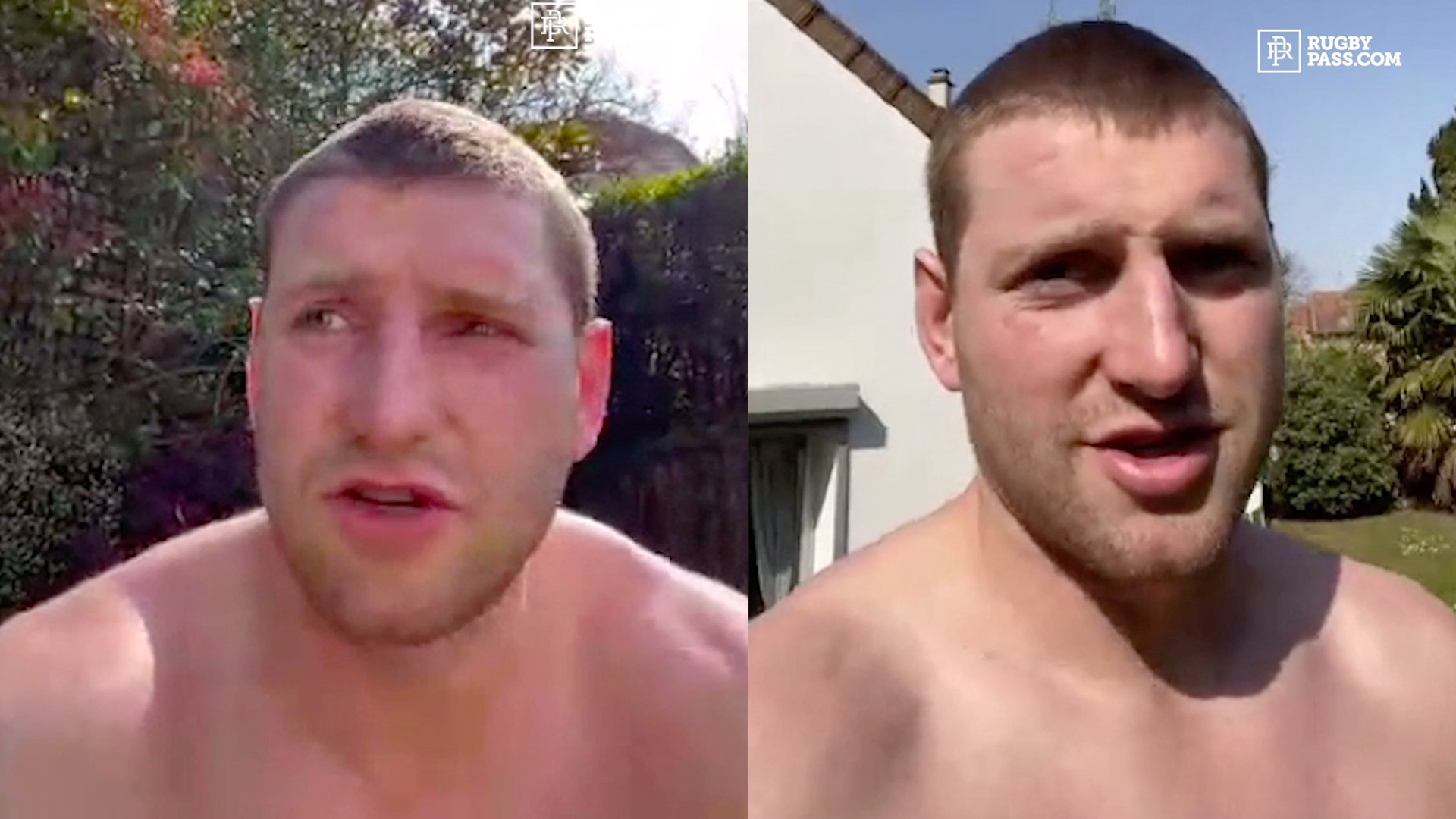 Finn Russells reveals all on Scotland situation, lockdown in France and his future in video

Finn Russell reveals all on Scotland situation, lockdown in France and his future in a video today.

The Scotland fly-half is currently in Paris on lockdown and he spoke to Jim Hamilton in a skype chat.

Finn Russell reveals more about what is going on with Scotland and his future with his country. He also spoke about what it was like dealing with Lockdown in France.

“Before we went into lockdown, the strength and conditioning guys were putting everyone into groups of what equipment they would get. Boys got watt bikes, dumbbells, whatever they needed from the club dropped off at the house.”

“I spoke to him before the France game and tried to help him out. Having been here a year and half, (I told him) how I thought they were going to play.

“I play with a few of the boys here, I chatted about their traits and what I feel they like to do and how they play. And whether they do certain things under pressure, what they do when they have time on the ball and space – and how to potentially shut them down.

“I’ve kept in touch with a few of the (Scottish) boys the whole time. The fallow week before France I called Gregor. I didn’t know if I was going to get called back in or not, but we thought it best just to leave it for now and then start again after the Six Nations and move forward from there.

“I had been back and forward from here (Paris). It was better just for me to make a decision to stop it before the last two games and let the boys go ahead and focus on the game without any of the journalists chatting about it again.”