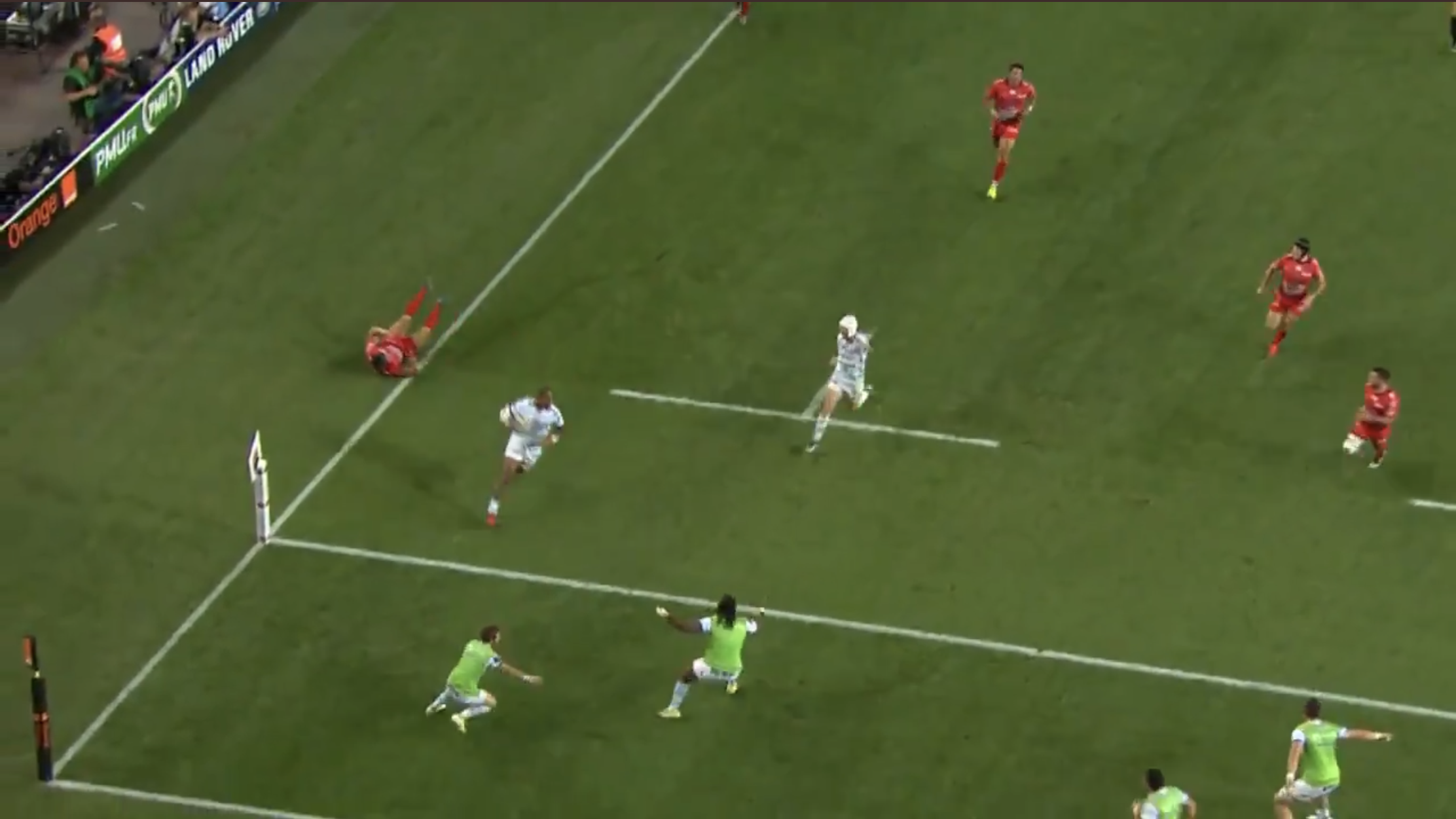 Racing 92 and Toulon set a world record five years ago today with their epic Top 14 final at Barcelona’s Camp Nou.

With over 99,000 spectators in the Catalonian stadium, this was the highest attendance for a club match in rugby history, and the fans were treated to a classic.

Racing triumphed 29-21 on the day despite playing with 14 men for 60 minutes after scrum-half Maxime Machenaud was red carded in the first half.  However, an All Blacks masterclass from Dan Carter and Joe Rokocoko guided the Parisian club to victory.

Carter kicked 15 points in the match, eight months after guiding the All Blacks to World Cup victory, while Rokocoko scored one of the great individual tries in a final to secure Racing their first title in 26 years.