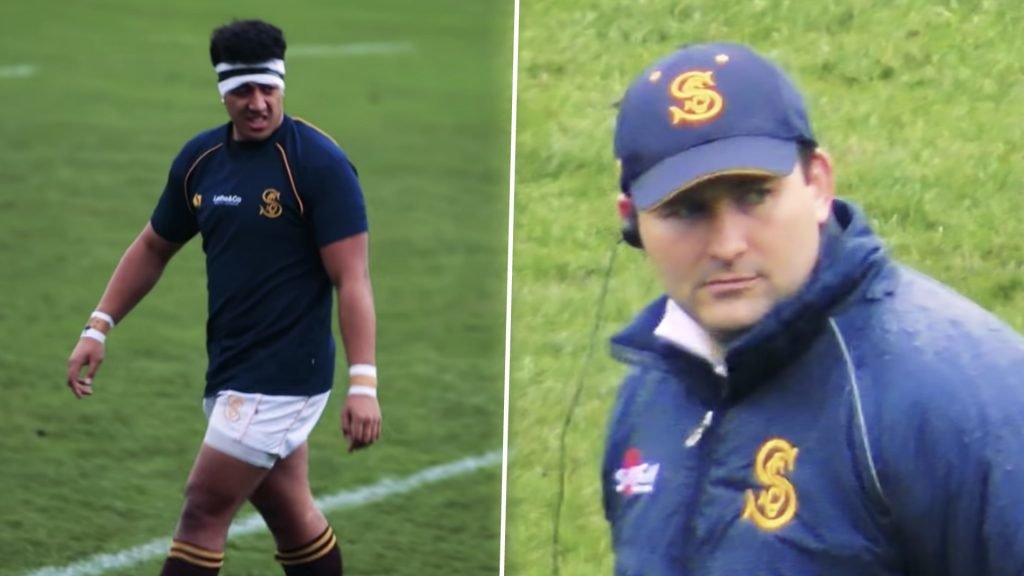 FOOTAGE: A look at why Sedbergh is the strongest rugby school in England

It’s like a whole different world, the students wearing blazers and scarfs, the coaches decked out in full tracksuits and presumably some form of electronic communication device.

Watching from the outside, it’s difficult to know what to make of all this, but when you look at the teams results and the quality of rugby that they are playing, you can see why this school goes to such great lengths.

Just by viewing the teams’ results from this season it is apparent that they’re a formidable outfit. The school itself produced the likes of Cameron Redpath last season who was selected for the England tour of South Africa before an unfortunate injury put an end to those hopes.

However, this years crop looks just as dangerous as last years. The music in the video lets it down a bit but it’s still a strong video!