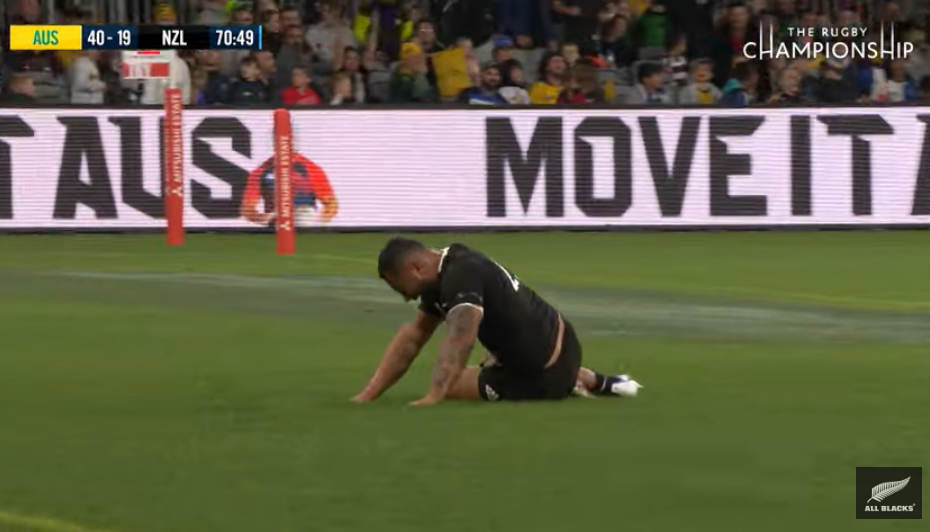 FOOTAGE: All Black RWC chances over after Wallabies obliterate them in Perth

It’s over All Blacks.

The Wallabies have racked up their highest ever score against the All Blacks to draw first blood in the Bledisloe Cup for 2019.

England men’s head coach Eddie Jones has made changes to his team to play Wales tomorrow at Twickenham Stadium due to injuries.

In the backline Joe Cokanasiga (Bath Rugby) replaces club mate Ruaridh McConnochie (hip) on the right wing while Jonathan Joseph (Bath Rugby) will play at outside centre instead of Henry Slade (knee).