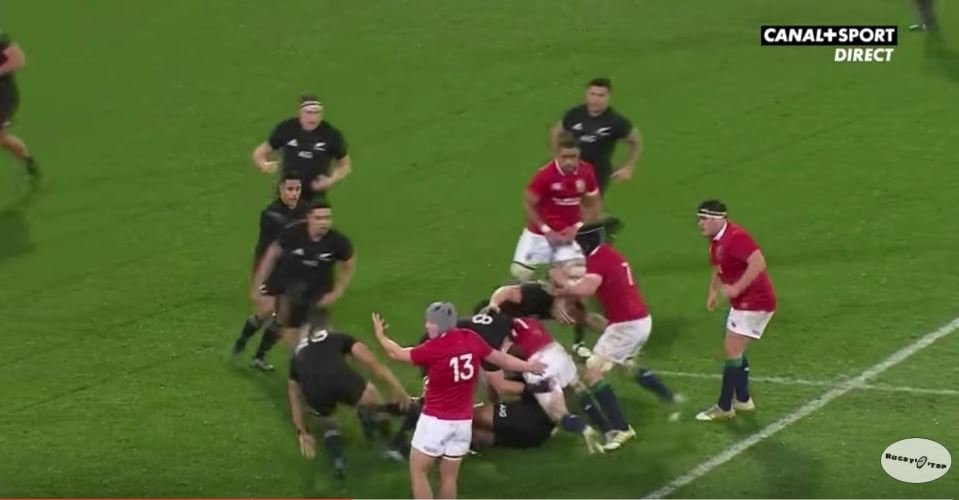 FOOTAGE: The so called red card incident Sean O’Brien has been cited for

As you’ll have heard Sean O’Brien will be cited and will in all liklihood miss the third Test against the All Blacks.

Citing Commissioner Scott Nowland has cited O’Brien for allegedly striking All Blacks winger Waisake Naholo with a swinging arm. The Citing Commissioner said the incident, in the 19th minute of the second half, is deemed to have met the threshold for a red card.

You can decide for yourselves if there was any intent or any force for that matter.