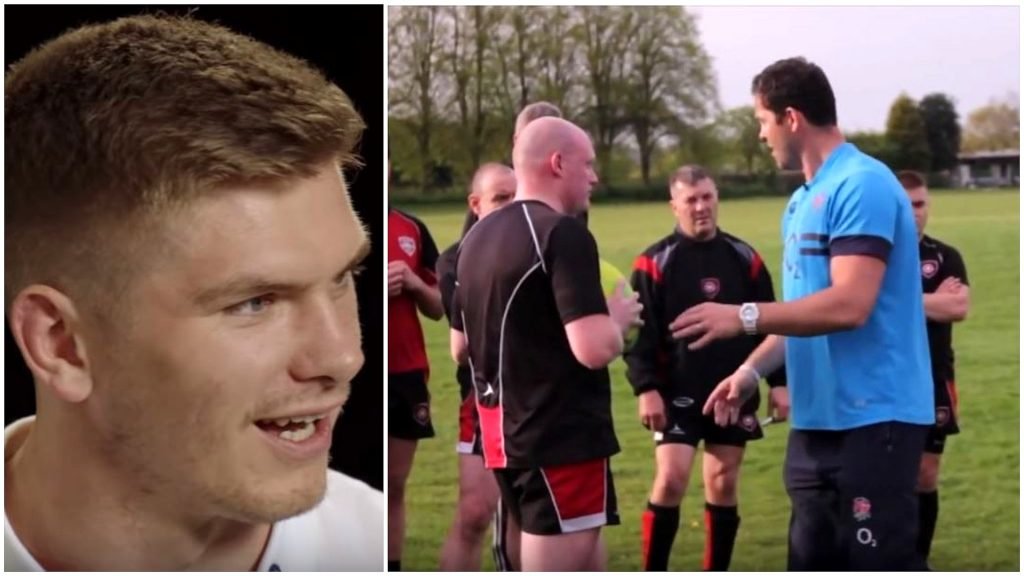 The first step is overcoming a problem, is to admit you have a problem.

Owen Farrell has a problem and it’s his tackling. What’s more – it’s getting worse. But let’s first go the root of the problem, and that’s Andy ‘Papa Faz’ Farrell.

The video proves that Farrell Senior’s approach to tackling is utterly illegal and clearly it’s rubbed off on little Owen. Just watch the video.