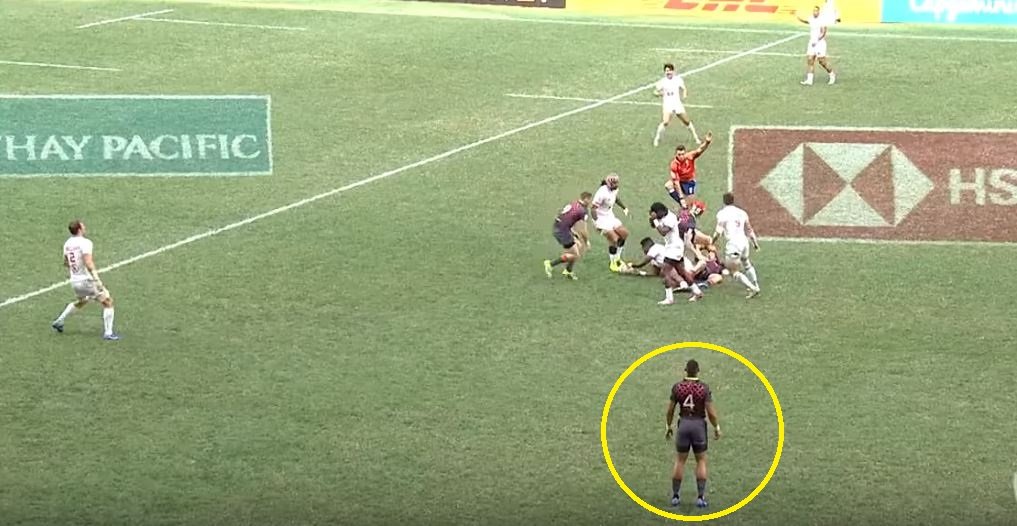 FOOTAGE: Dan Norton breaks open a can of filth, but it wasn’t his usual trick

Yet it’s not all speed and footwork, as this video proves.

Norton’s try kick-started a significant English comeback against Wales. Despite holding a 15-game sevens series winning streak over Wales, they went into half-time 19-5 down. Norton crossed one minute into the second half and England then dominated to secure a 29-19 victory.

The ten-point win sets Simon Amor’s team on the right track and they will be well-aware of the importance of going as far as possible in Hong Kong with just a few rounds remaining after this one. At the end of the 2019 series the top four teams will qualify directly for the Tokyo 2020 Olympic Games. England are Team GB’s designated qualifying outfit, and with just 33 points separating the top five teams going into this seventh stage it’s all to play for.