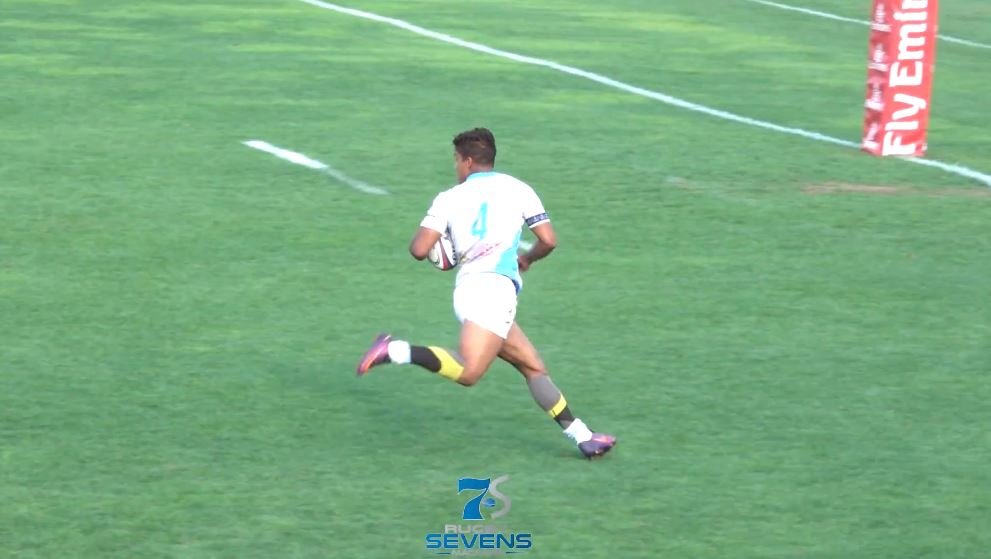 FOOTAGE: English stepping machine who’s destroying defences in US is set to be Ben Foden’s teammate

Ben Foden is set to have some talented teammates when he makes the switch to Rugby United New York.

One of those players is Plymouth raised Connor Wallace-Sims. According to Rugby 7s Magazine Wallace-Sims joined Old Blue back in 2015, having previously played for Canterbury Rugby Club (National 2 squad) near London.

He’s now taken the leap as a professional rugby player.

Wallace-Sims is born in the USA and is hoping to crack the US Eagles squad. One thing is certain. He’s got tonnes of skills in his armoury.