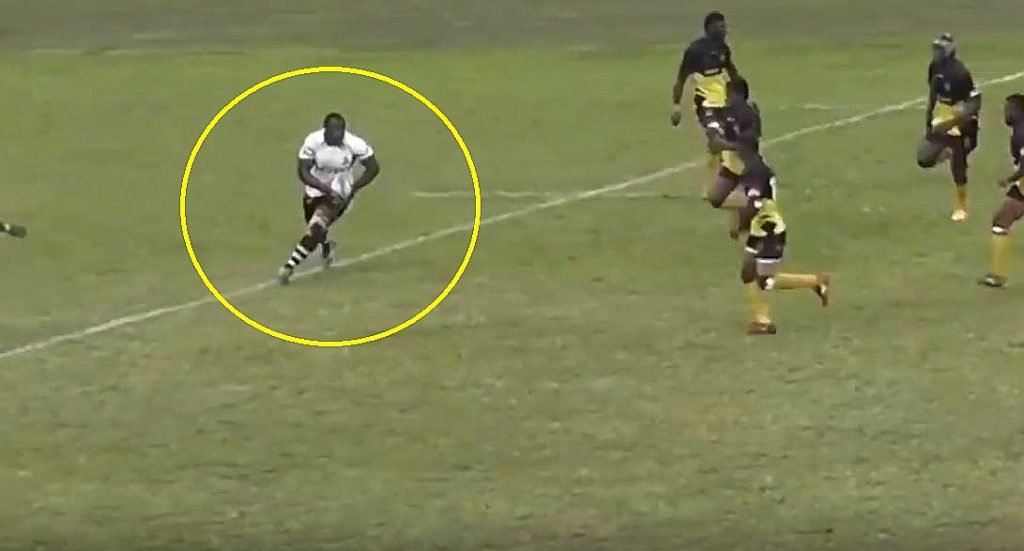 FOOTAGE: Fiji’s Peni Ravai is the most athletic prop in world rugby

Peni Ravai is the real deal.