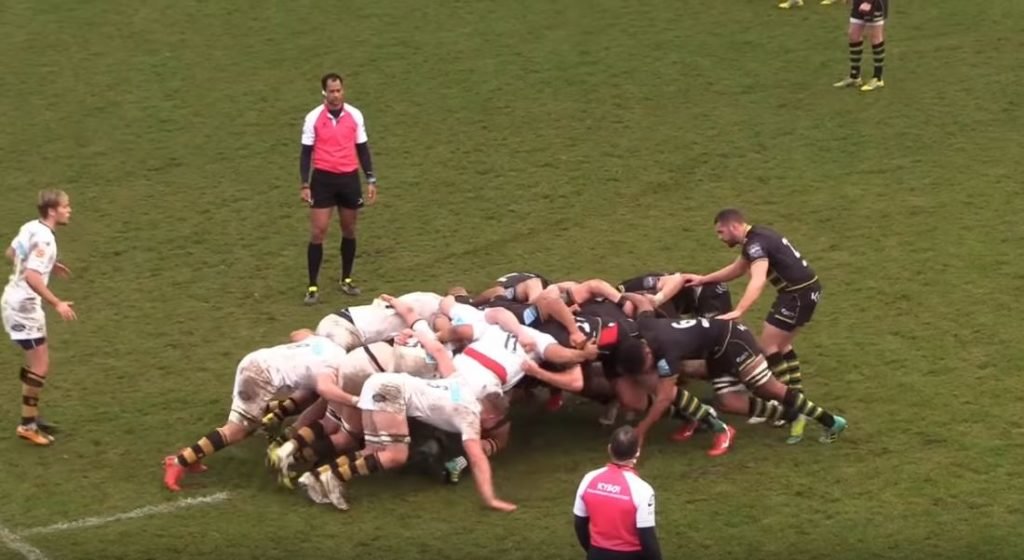 Gloucester announced the news today that tighthead prop Jamal Ford-Robinson will be joining them from Northampton ahead of next season.
The 25-year-old has spent two years with the Saints, but has struggled for game time behind World Cup winner Ben Franks and Paul Hill. With Ben’s brother and fellow All Black Owen arriving next season, Ford-Robinson’s chances of playing were set to look even slimmer.

However, he is teaming up with a Gloucester team where he could form a formidable front row next season with Val Rapava-Ruskin on the other side of the scrum. Then again, he is still set to face a battle with Fraser Balmain to start at Kingsholm.

During his time with Bristol, Ford-Robinson caught the eye of many, and was even called up to Eddie Jones’ England squad to tour Argentina in 2017, playing against the Barbarians. Northampton would have surely been a place that he would have liked to further his career, but a move to Gloucester looks to be a wise choice after his plans may not have come to fruition.

Here are some highlights of Ford-Robinson in action to give a glimpse of what he is capable of:

Not only is the former Bristol man a strong scrummager, but very dynamic in the loose for a prop. The amount of ground he covers in attack and defence is something few props can match, as he looks to be part of the new generation of England props.

This is a style of player that Jones clearly likes, shown by his preference to start Kyle Sinckler and Mako Vunipola for England. The Australian likes his front row to play at a fast tempo, and should Ford-Robinson’s time at Gloucester take off, he could hope to be in the picture for another England recall at some point.
However, for now, he will surely be focused on helping Gloucester build upon their great campaign for next season, and get more game time than he got at Franklin’s Gardens.