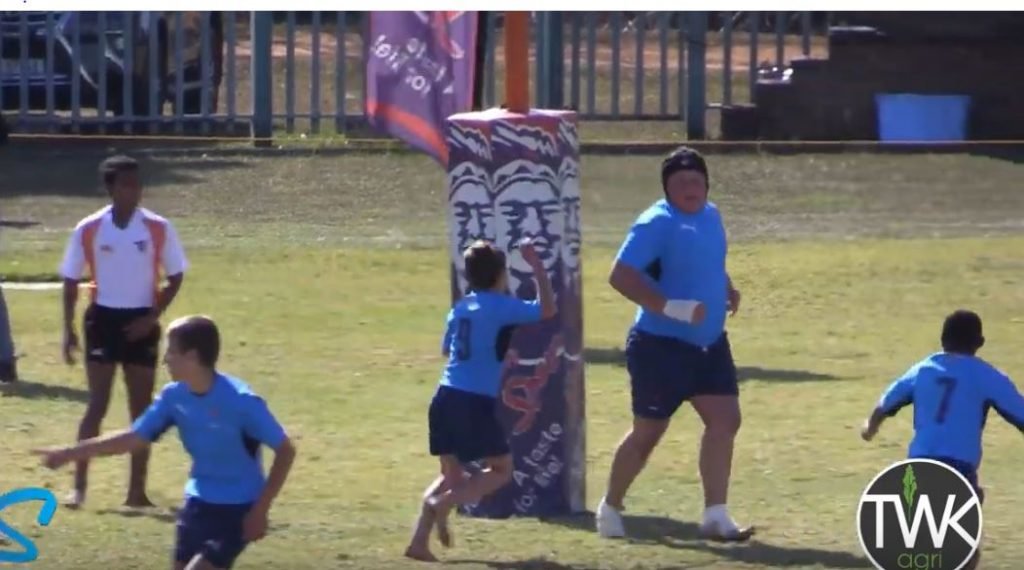 FOOTAGE: Man prop unleashed against mere children and he can’t be stopped

A ‘Man prop’ was pitted against mere children and he couldn’t be stopped.

Maybe no one will ever know why the man prop was unleashed against human’s half his size, but he correctly chose to dominant with extreme bias.