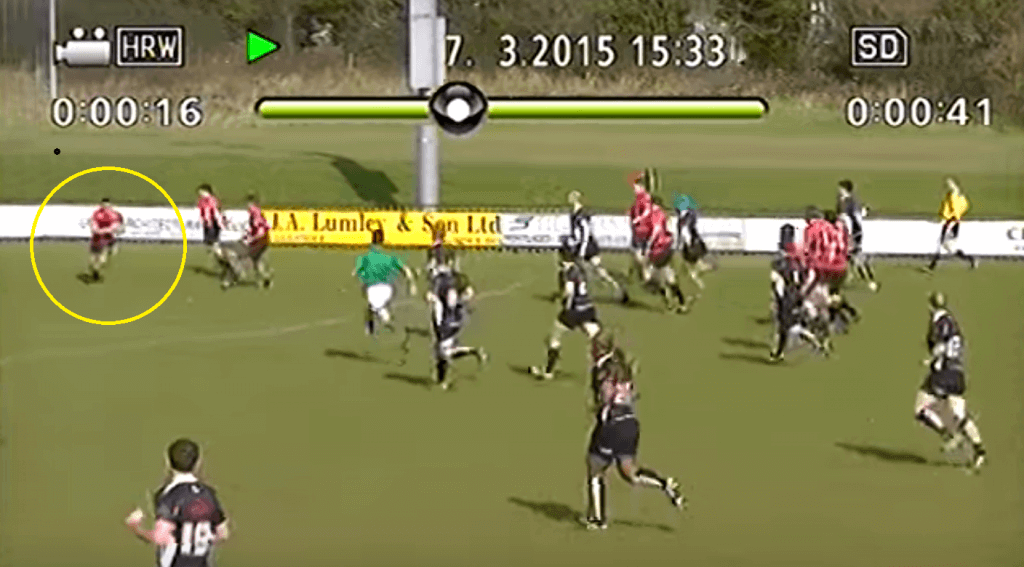 After ignoring 7s since forever the IRFU eventually succumbed and launched a 7s programme 2 years ago. Their ascent up the ranks of the World Rugby Sevens has been predictably pretty fast.

This year speedster Jordan Conroy made a big impact – largely due to his sheer speed and footwork to match. He even clocked 36 kph, which was enough to hold off the fastest man in rugby – Carlin Isles.