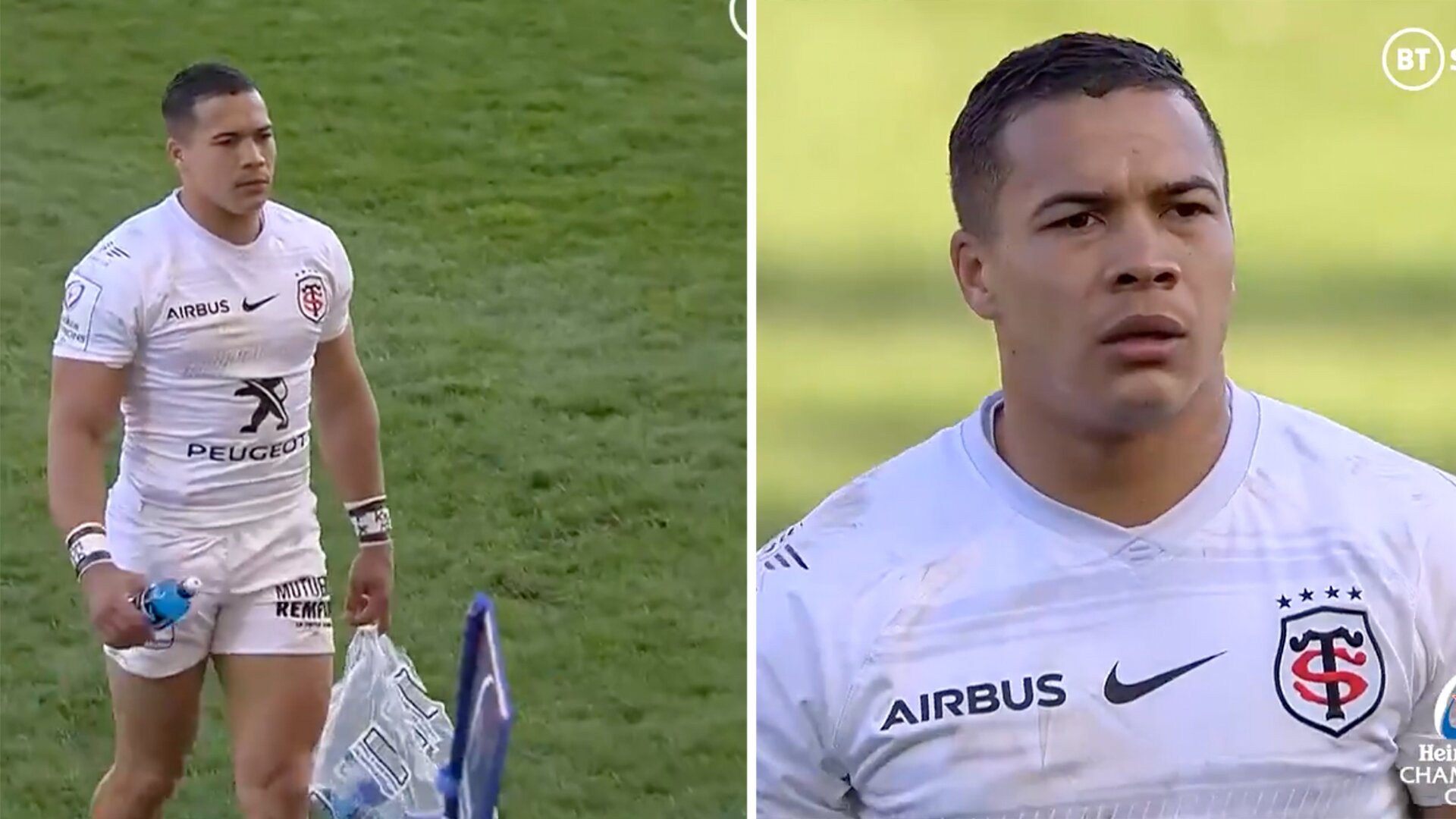 The footage of Springbok rugby legend Cheslin Kolbe on the Thomond Park pitch is shocking many rugby fans around the world.

Munster were knocked out of the Champions Cup by an excellent Toulouse team in Limerick on Saturday.

Two tries from Ireland star Keith Earls put the men in red in the driving seat, however, scores from Dupont and Marchand put the men from France back in the lead in what was a brilliant match for Toulouse.

Cheslin Kolbe was the main feature yet again for the team, and footage of him after the full-time whistle has surprised many rugby fans.

The clip which BT Sport featured showed the South African collecting rubbish off the pitch after the game. A move which has received widespread praise from thousands of rugby fans online.

Cheslin Kolbe, arguably the best player in the world right now, cleaning up rubbish around the pitch at Thomond Park after full-time…