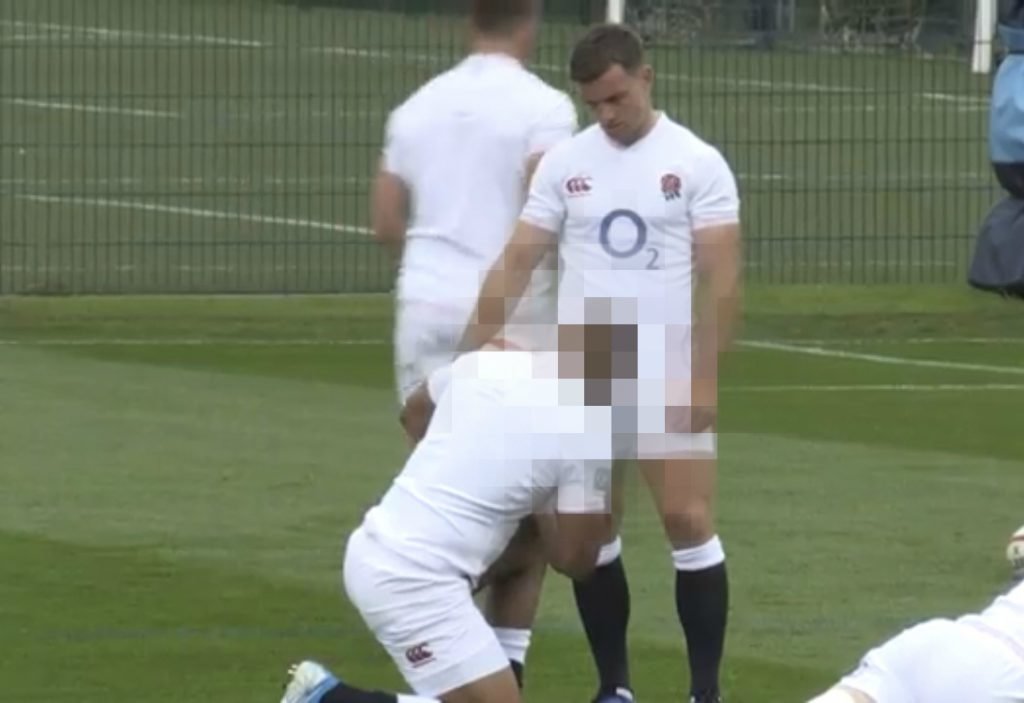 New footage of England training yesterday could be the answer to many England fans questions as to why Danny Cipriani isn’t in contention to be selected for the national team. England take on Wales today at the heart of Welsh rugby, so will this couple be better than a Farrell/Cipriani combo.

In the footage of this training session, it became abundantly clear within the first morning that a certain George Ford and Owen Farrell were practically inseparable.  From around the thirty-second mark in this video, Ford and Farrell can be seen talking together and then passing the ball together back and forth on the pitch.

This leads us at Rugby Onslaught to consider whether the cosy relationship between these two could be the real reason as to why mercurial talent Cipriani wasn’t selected for England.

In the animal kingdom, when Donkeys become lonely, owners will sometimes opt to pair them with other animals like horses, or sheep to give them company and an opportunity to be back at their best. We believe that Eddie Jones has adopted this for Owen Farrell…

In the video below, it can be clearly seen that Jones is using Ford as the horse to keep his donkey Farrell happy. As long as Farrell has a pal to keep him happy, then he will play at his very best and that is the key for Eddie Jones who clearly rates Owen Farrell as his most important asset to the team.

If you look closely, you can clearly see Ford and Farrell are happy together. And it is common knowledge that Farrell and Cipriani have very different playing styles and philosophies in rugby.

Clearly, Jones would rather keep Farrell happy with his plaything Ford, than bring in the hugely talented Cipriani and risk upsetting his prize donkey.

We’re sure you with all agree with this complex idea.