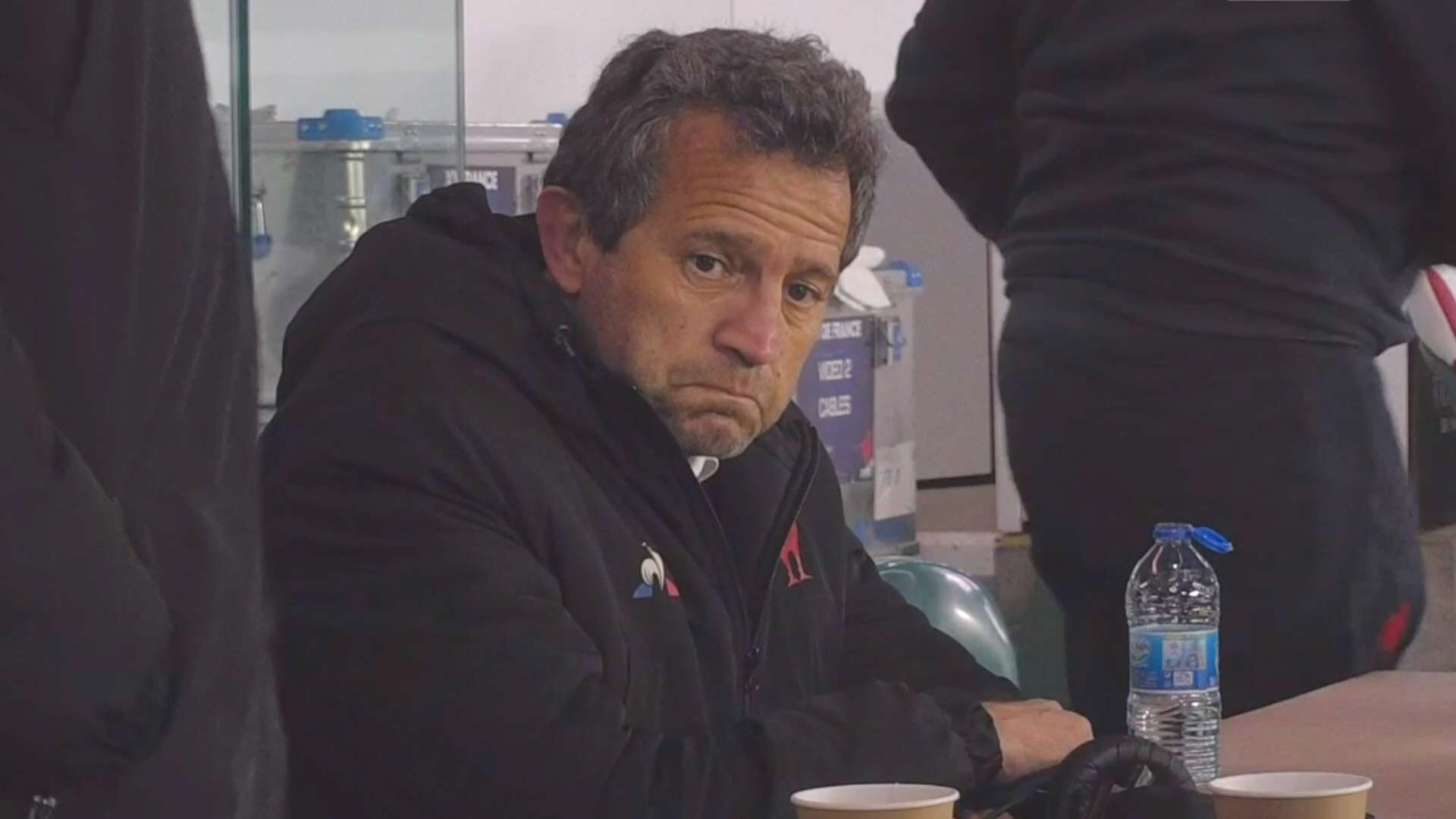 France was narrowly beaten by England rugby in the six nations this weekend. A late try by tomorrow it’s hugely helped the men in white to record a famous win over their opponents from France.

England rugby can’t win the competition anymore, but this win will do bits for their confidence as they look to end the tournament on a high with a win over Ireland next week. Get in.

Footage showing French Rugby Fabien Galthie directly after the final whistle shows just how sad he was that his team lost.
France were on course for a historic Grand Slam.

If they had beaten England today they would have been well on the way to a showdown against Scotland which would have given them the first title in over 10 years.

‘We had a captain’s challenge! A new thing in rugby. We weren’t told about that law’

Eddie Jones on fine form after a simply sensational match

It makes for painful viewing as many fans had France as their new favourite team in the competition. Here is the footage showing Galthie in his lowest ebb.

If you have any soul, it will ruin your day.