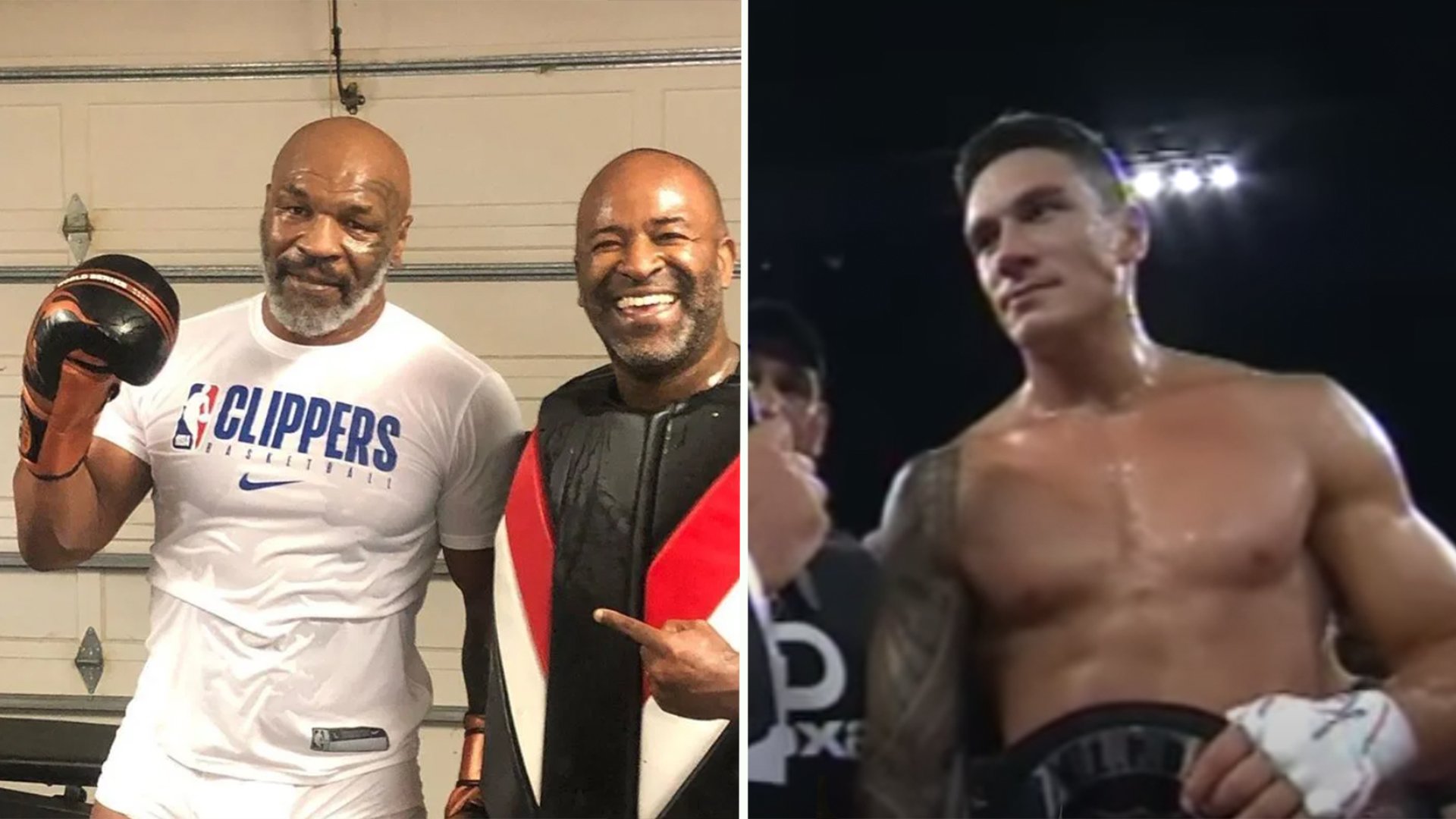 This week, reports have emerged claiming that Mike Tyson and All Black star Sonny Bill Williams could be set to jump into the ring together for a charity fight. Mike Tyson training footage has shown that he is ready to fight.

Footage of Mike Tyson in a ferocious sparring clip has proved to us that SBW should seriously not get in the ring with Tyson even at 53.

The reports came from the Daily Mail who started rumours that the 53-year-old legendary boxer was looking to re-enter the ring for charity.

Sonny Bill Williams has had experiences in boxing before, beating a few journeymen in fights in New Zealand.

Amatruda proposed the 53-year-old could go head-to-head with one of Australia’s footballers-turned-boxers Paul Gallen, Barry Hall, or Sonny Bill Williams.

It came after a video of Tyson engaged in a ferocious sparring session went viral earlier in the week, proving the 53-year-old was still on fighting form.

Australian boxing legend Jeff Fenech laughed off Amatruda’s idea and said Williams, a former All Black and rugby league star, would find himself ‘in the morgue’.

In an interview with the Daily Mail, he said…

‘Let me tell you something. If he hits Sonny Bill Williams or Paul Gallen, he will be up for manslaughter,’ he Sydney Morning Herald.

‘You see what he’s doing to the pads, imagine Mike hitting one of those guys with one of those uppercuts. More than likely they will be in the morgue the next day.’

If you haven’t seen the clip of Mike Tyson training, it is brutal, he really still got it!

Sonny Bill Williams would not stand a chance against Tyson despite his physical prowess! Mike Tyson in training proves this.

‘They’re offering him half a million or a million dollars – he could get more than $20million to do it in Saudi Arabia. Why would he come here?’ he said.