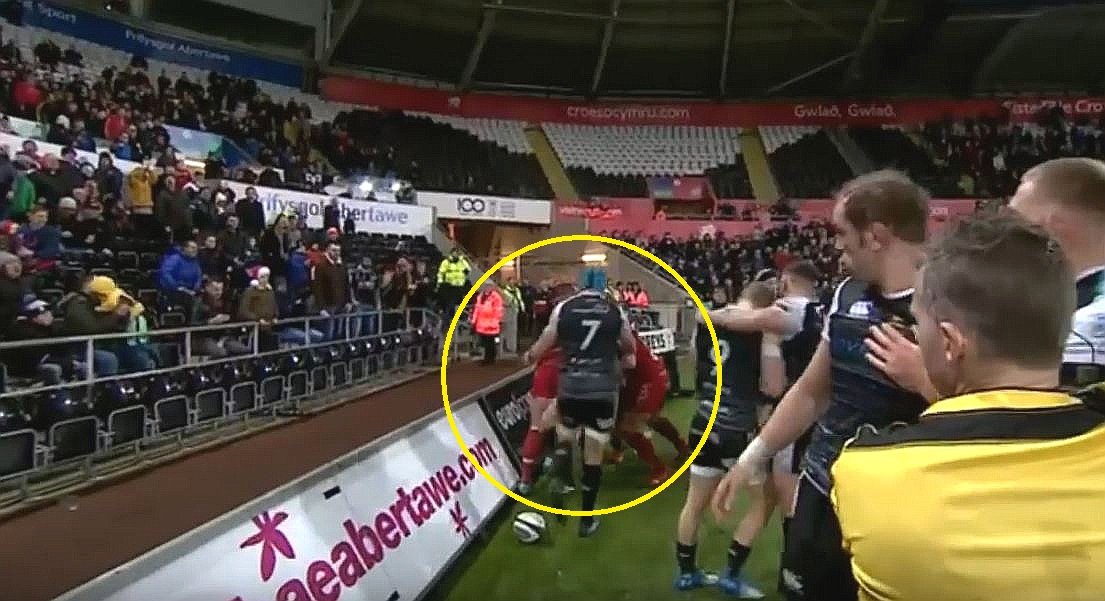 FOOTAGE: Players tear into each other after stadium clock controversy hits Wales

Things went beyond boiling point in Wales after a stadium clock error nearly cost the Ospreys the match against Scarlets.

Sam Davies kicks the ball out thinking time was up but it transpired that the clock in the stadium was wrong, as Ben Whitehouse says he pointed out.