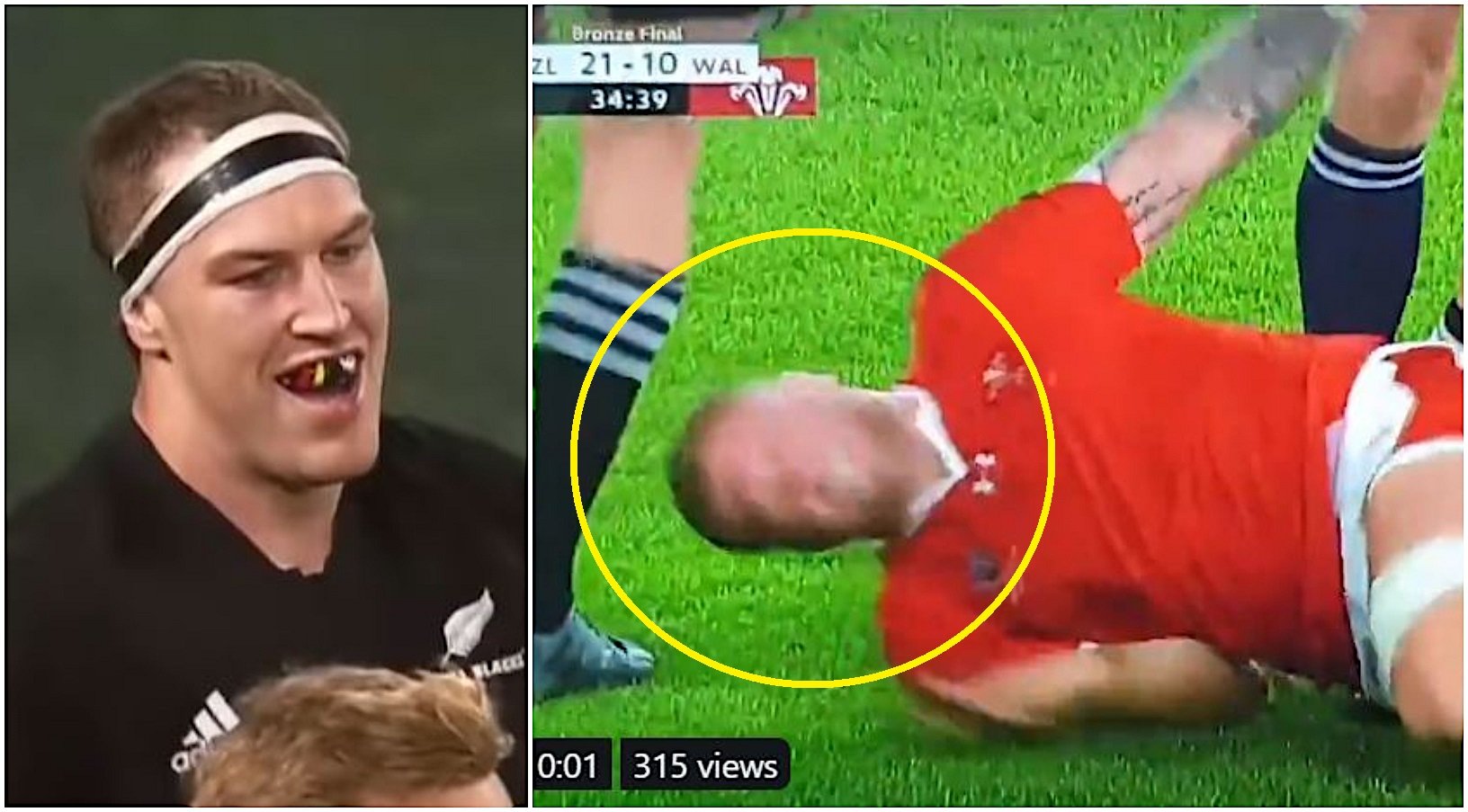 It is a popular opinion amongst rugby fans outside New Zealand that the All Blacks are allowed to get away with murder by referees whenever they play.

The three-time champions did not help their cause in their bronze final match, when Brodie Retallick accidentally booted Ross Moriarty in the head.

Already trailing to the All Blacks 21-10, the lock accidentally clobbered the head of the no8 as he went to take a quick tap.

This looks to be an accident, but there will undoubtedly be many furious fans that have consigned this to the All Blacks’ book of dirty tactics.

Wales lost the game 40-17 in the end, and to make matters worse, Moriarty may have a sore head tomorrow.

Two Springboks, Pieter-Steph du Toit and Cheslin Kolbe, are amongst the six nominees announced by World Rugby on Friday on the shortlist for the prestigious Player of the Year awards for 2019.

The winners will be crowned at the World Rugby Awards at The Prince Park Tower in Tokyo, Japan, on Sunday 3 November, when one of Du Toit or Kolbe will be hoping to emulate the only two Springboks to have won this award, Schalk Burger (2004) and Bryan Habana (2007).

Following a stellar year for international rugby culminating in a very special Rugby World Cup 2019, the shortlists for the ultimate accolade feature players who have excited and inspired fans around the world with their feats during the year.

International players have also had the opportunity to vote to determine the nominees of the prestigious awards.