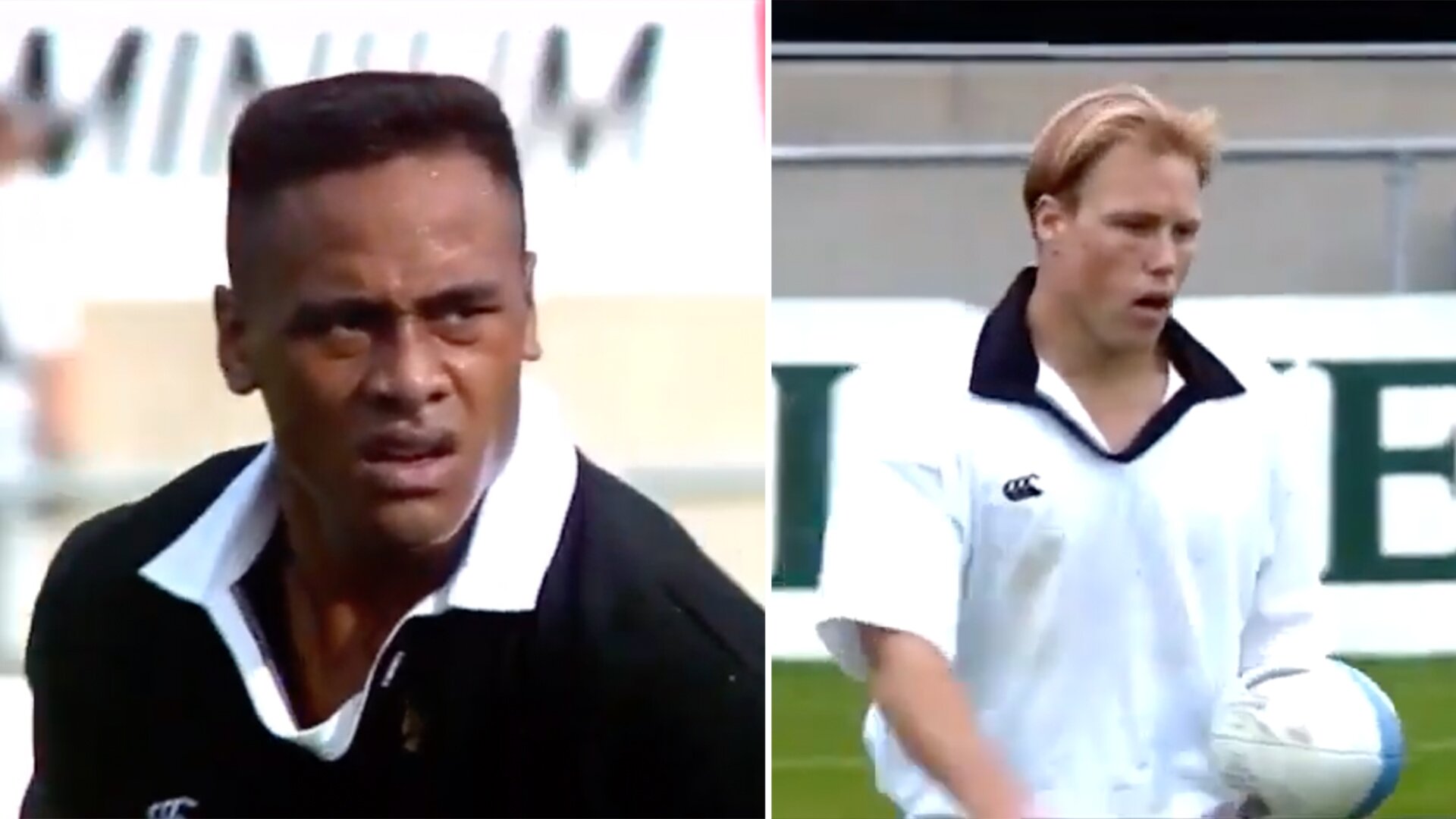 The All Blacks have released footage of the full North vs South rugby match in 1995, and the rugby match was insane! Footage from the match shows just how intense the games used to be.

The likes of Beauden Barrett, Sam Whitelock, Rikeo Ioane and Aaron Smith are all competing in the one-off match, which is sure to have thousands of fans across the world tuning in to watch.

The sides are incredibly strong.

Boom! Two exceptional lineups – who are you surprised to see miss out? #AllBlacks #NorthvSouth pic.twitter.com/rC95eAxyP9

The All Blacks social media team today released the full match from 1995 when the North vs South match was in it’s infancy. The likes of Jonah Lomu.

A clip was released showing an incredible try-saving tackle that Jonah Lomu put in during this match, and that made us curious as to how much of an impact that he had on this day.

Here is that amazing try-saving tackle.

😯 What a try saver from Jonah!

Jump onto the All Blacks Youtube page to watch a replay of the 1995 #NorthvSouth game now!

This match took place just before the 1995 World Cup in South Africa. The likes of Lomu still hadn’t made it on the big stage yet so all eyes were on them to see how they would perform.

The North South match here truly was a tribal affair with tensions rising at almost every moment. You can see Carlos Spencer and Jeff Wilson in the match, as well as Sean Fitzpatrick!

Check out this incredible solo-try from Lomu himself here.