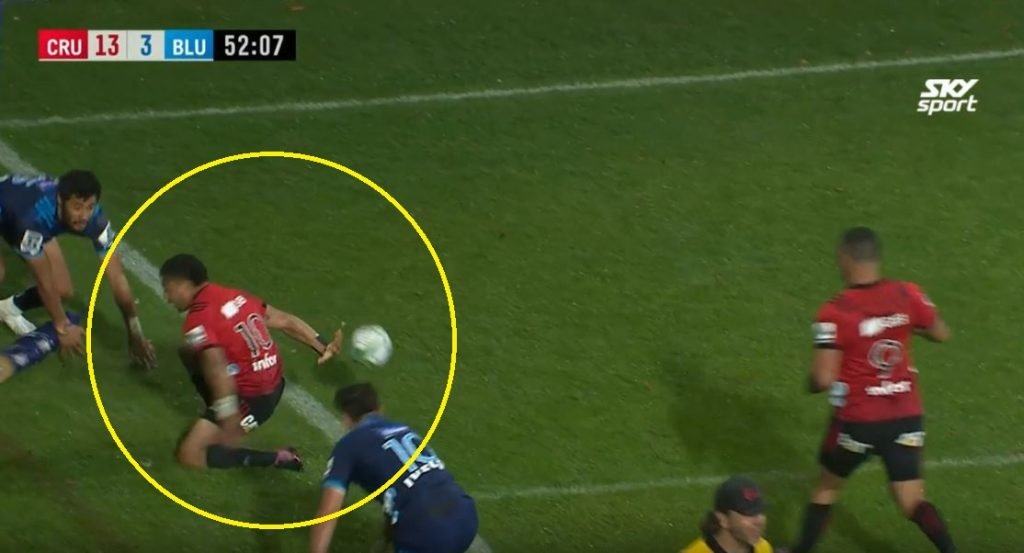 Richie Mo’unga is innocent, as a guilty man couldn’t have played this well.

“The allegations that have been made about players, in two different incidences, are very serious. These allegations are about abuse, inappropriate and offensive behavior, and we do not tolerate this.

“We have very strong values of respect, inclusion and tolerance in Rugby – there is no place for the type of behavior that has been described.

“At the same time, the players are refuting the details of the claims made. Because the nature of these allegations is serious, it is important that we carefully look at these claims without prejudice or assumptions.

“We are reaching out to the individuals who have made these allegations and urging them to formally lodge their complaints with the Independent Complaints Management Service, which is run by highly regarded lawyer Steph Dyhrberg. We have already discussed with Ms Dyhrberg her involvement in coordinating an investigation into both incidents,” Cass said.

BNZ Crusaders CEO Colin Mansbridge said he had had initial discussions with the players and team management.

“The players are distraught about the accusations as they continue to refute the alleged version of events.

“Clearly the right thing to do is to formalise the investigation into these matters, which would allow both sides to be heard.”

New Zealand Rugby and the BNZ Crusaders hope the investigation will be concluded as soon as possible.