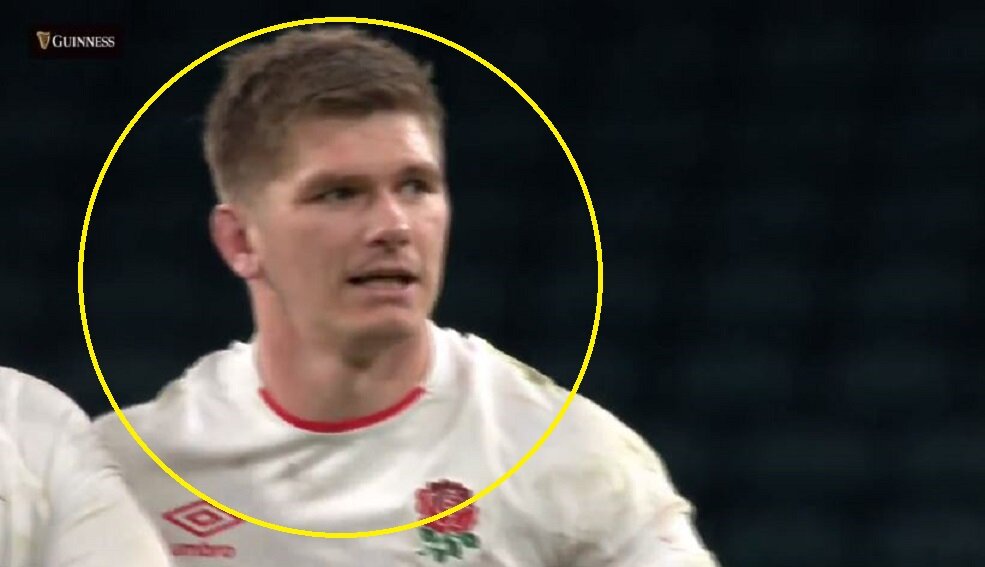 Brave Owen Farrell has silently fired back at his haters by mocking those that have taken aim at his tackle height.

At the final whistle, Farrell can be seen going up to his teammates, hitting multiple players with his trademark face-to-face tackle.

You can clearly see Farrell smiling as he does it. Some will no doubt claim he was just hugging his teammates but we suspect this was in fact a coded message to his critics.

The 29-year-old has been an integral part of the Saracens success for over a decade since making his debut in 2008. He graduated from the Academy in the same year alongside Jamie George, George Kruis, Jackson Wray and Will Fraser, and developed into an established England international, captaining his country at the 2019 Rugby World Cup.

Eddie Jones said before the game that: “This France game is one we are really looking forward to.

“We are of course disappointed that we can’t defend the championship, but that makes this an even more important game. We want to show what we are capable of.

“The squad have competed really hard in training since Sunday. I believe this is the best 23 to really take the game to France and get us on the front foot.”

How right he was.