A new video has shown Six Nations favourites France in training for the upcoming tournament.They are favourites after an incredible season in 2020.

Footage has been posted on the YouTube channel which shows Le Bleu hard in training already, 2 weeks out from the start of the tournament.

This is while countries such as England rugby are having to deal with issues such as coachs isolating and key players being injured.

Bookies have England as slight favourites to win the competition tournament, however, any fan who is asked who they think is going to win the tournament in 2021, would probably answer with France.

The video released by France rugby shows coaches like Raphael Ibanez and Fabian Galthie instructing the side.

Fabian Galthie can be seen reminding the team of their roles ahead of the 2021 Six Nations campaign. 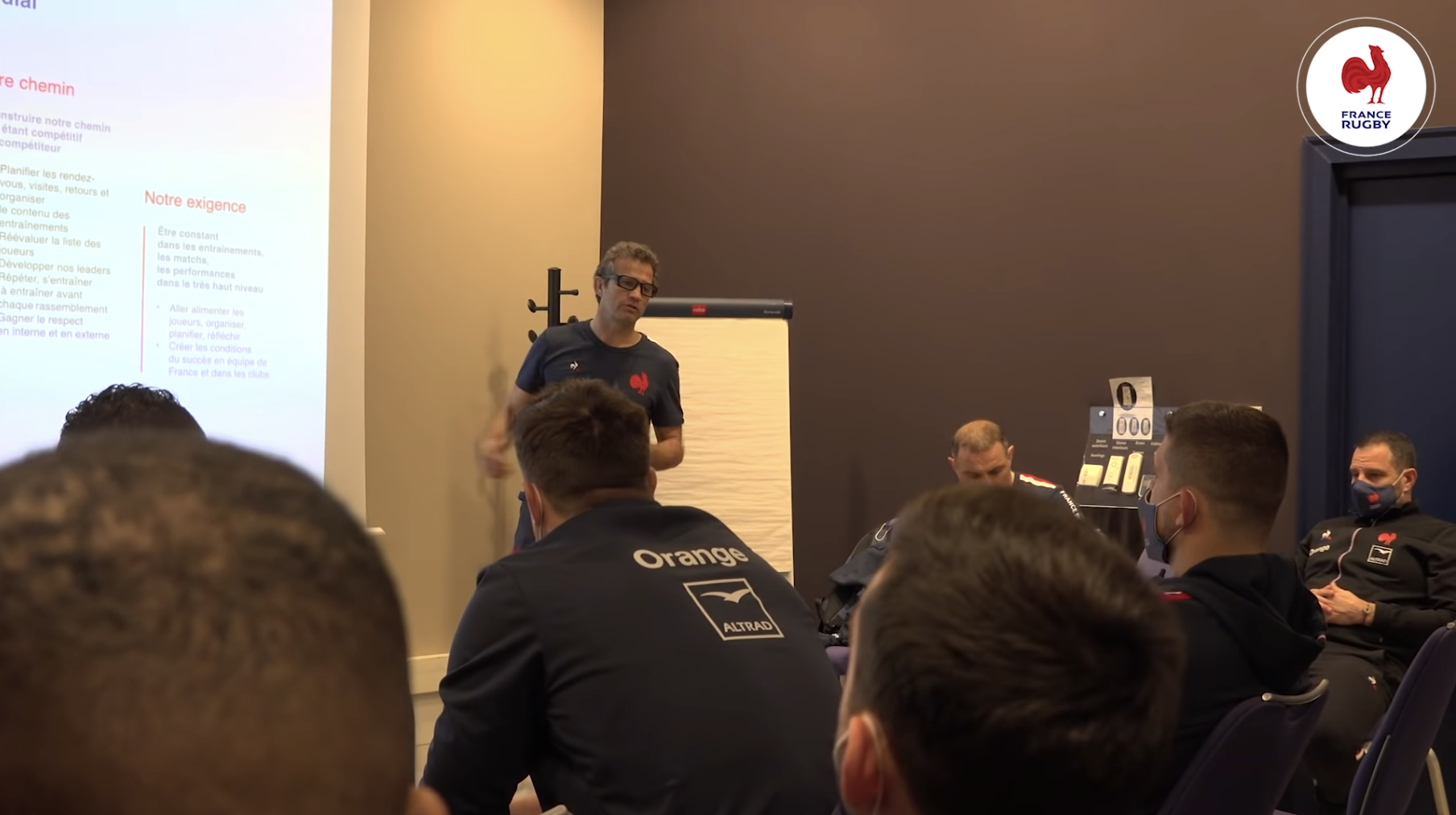 The footage then cuts to footage of the team training with the likes of Shaun Edwards drilling the side.

France takes on Italy in the opening round of the Six Nations on the 6th of February.

Here is footage of the Six Nations favourites in action as they prepare for the competition which they will be expecting to dominate in this year.

The last time France won the competition was in 2010, over 10 years ago. This is surely the teams best every opportunity of reaching those highs once again.

With coaches like Shaun Edwards and others in the background, they are the in the best shape that they have even been for win the tournament.

Here’s to an incredible 2021 Six Nations!