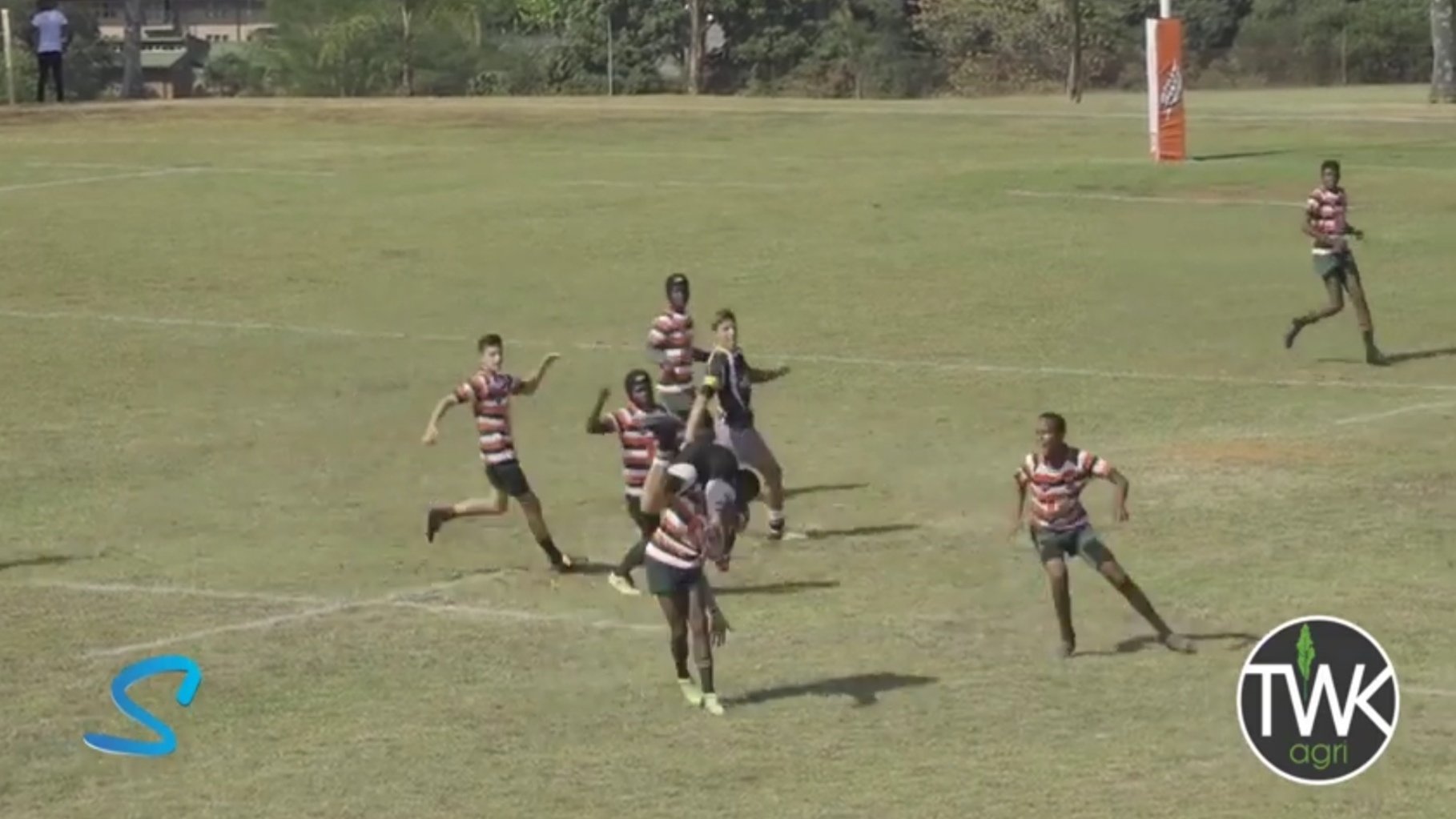 FOOTAGE: Teen shows its never too late to pull out of a horror tackle

It’s never to late to pull out of a horror tackle.

Check out this remarkable and weird bit of play.

It was a profitable weekend for teams in the South African Conference, with no losses to show and victories for the Vodacom Bulls, Jaguares and Emirates Lion, while the DHL Stormers managed a draw against the Crusaders in a pulsating Vodacom Super Rugby contest in Cape Town.

The Vodacom Bulls kicked off their Australasian tour on Friday with a 32-17 victory over the Rebels in Melbourne following the Jaguares’ 28-20 triumph over the Hurricanes in Wellington, while the Emirates Lions defeated the Hurricanes 38-29 in an entertaining clash in Joburg on Saturday.

The DHL Stormers held the Crusaders to a thrilling 19-all draw in the late Saturday afternoon match in Cape Town, while the Cell C Sharks had a bye weekend.

After 14 rounds of action, the Vodacom Bulls and Jaguares have 32 points each from 12 games, with the men from Pretoria on top of the SA log courtesy of a better points’ difference. The Highvelders are in third (30 points), followed by the Cell C Sharks (29) and DHL Stormers (26).

Next Friday, the Vodacom Bulls are away to the Brumbies in Canberra, while on Saturday the Jaguares play the Waratahs in Sydney. The DHL Stormers host the Highlanders in Cape Town and the Cell C Sharks have a home derby in Durban against the Emirates Lions.