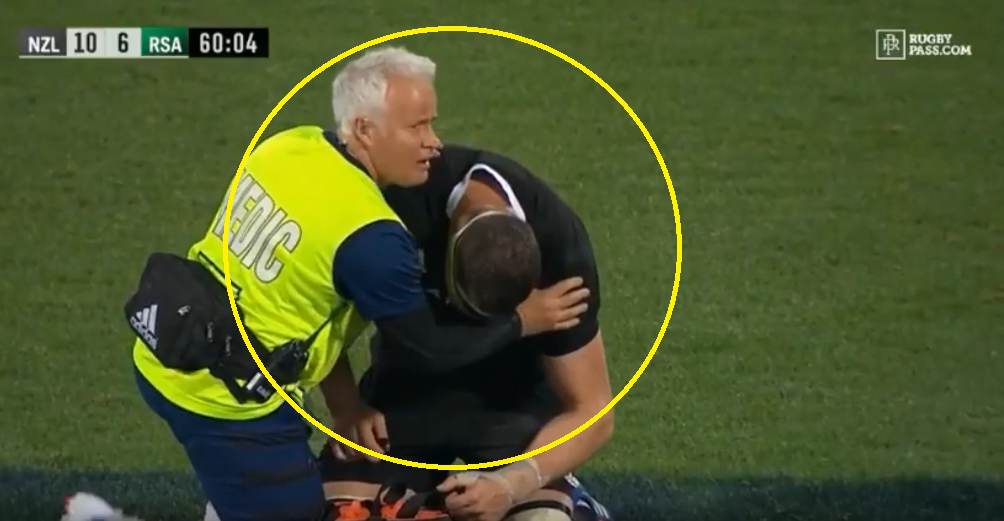 Never nice to see – especially not a player of the calibre of Brodie Retallick.

Does RG Snyman have a case to answer here?

The agreement comes off the back of the partnership between Scottish Rugby and Old Glory DC that was announced in March.

Iscaro, 21, is a product of the rugby programme at the University of California, Berkeley, led by former USA Head Coach Jack Clark.

The Cal programme has produced internationals such as former Cardiff Blues and USA Eagles captain Blaine Scully, as well as the most capped USA international of all time Mike MacDonald.

Iscaro played his youth rugby with the Maryland Exiles programme and his high school rugby with Gonzaga College High School, where he helped to earn two National Championships.

The hooker, who is also capable of playing at prop, is a native to the DC area and will train with the Warriors until December, before returning to Washington to represent his home club in their debut MLR season.

Glasgow Warriors’ Head of Rugby Operations, John Manson, who recently visited Old Glory DC on a consultancy basis, said: “Jack coming to Scotstoun to train in our environment is the first example of the partnership between Old Glory DC and Scottish Rugby being utilised from a talent perspective.

“It’s a great opportunity for an impressive young player to learn in a new setting, working closely with our coaches, trainers and playing squad.”

Jack Iscaro, said: “This is a great opportunity for me and I’d like to thank the coaches at Old Glory DC and Glasgow Warriors for facilitating this move.

“I’m really happy to be in Glasgow and I’m looking forward to the next few months with the Warriors.”