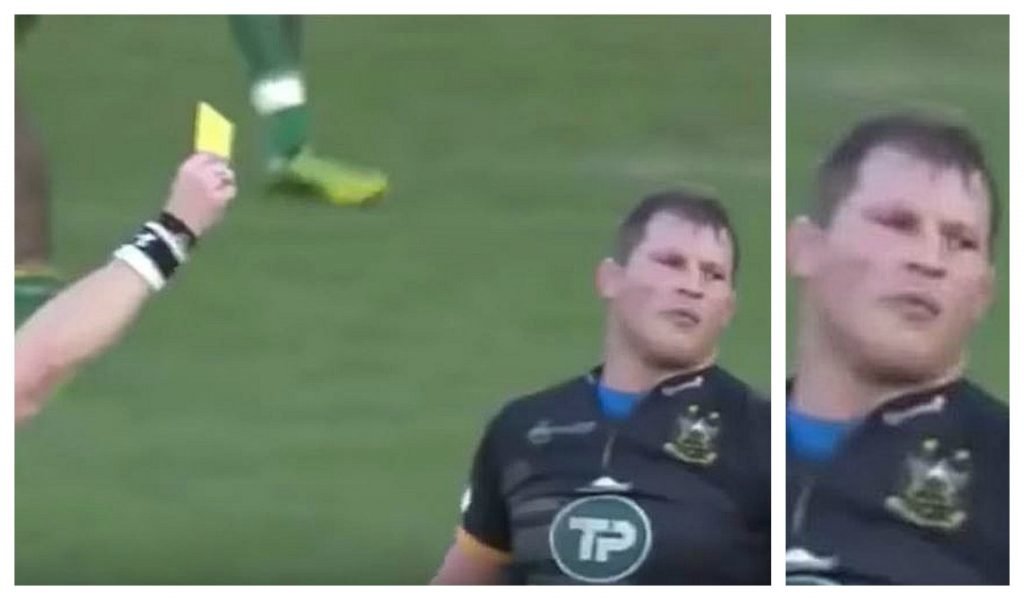 FOOTAGE: A video of Dylan Hartley’s worst moments has been made and it’s vile

When England were on their long and well-deserved winning streak, the general attitude towards Dylan Hartley – a favourite of Eddie Jones – began to change.

People chose to look the other way and forgive him his past, and for his part, Hartley seemed to have suppressed his violent temperament to the point where he could actually play a game of rugby without attacking someone. No small achievement.

But then the losses came and people are no longer looking away. This video has been made and it will remind the world of the true menace of Hartley, one of rugby’s most frightening players.

On a personal note we forgive Hartley for his outrageous badness, but after watching this, can you?