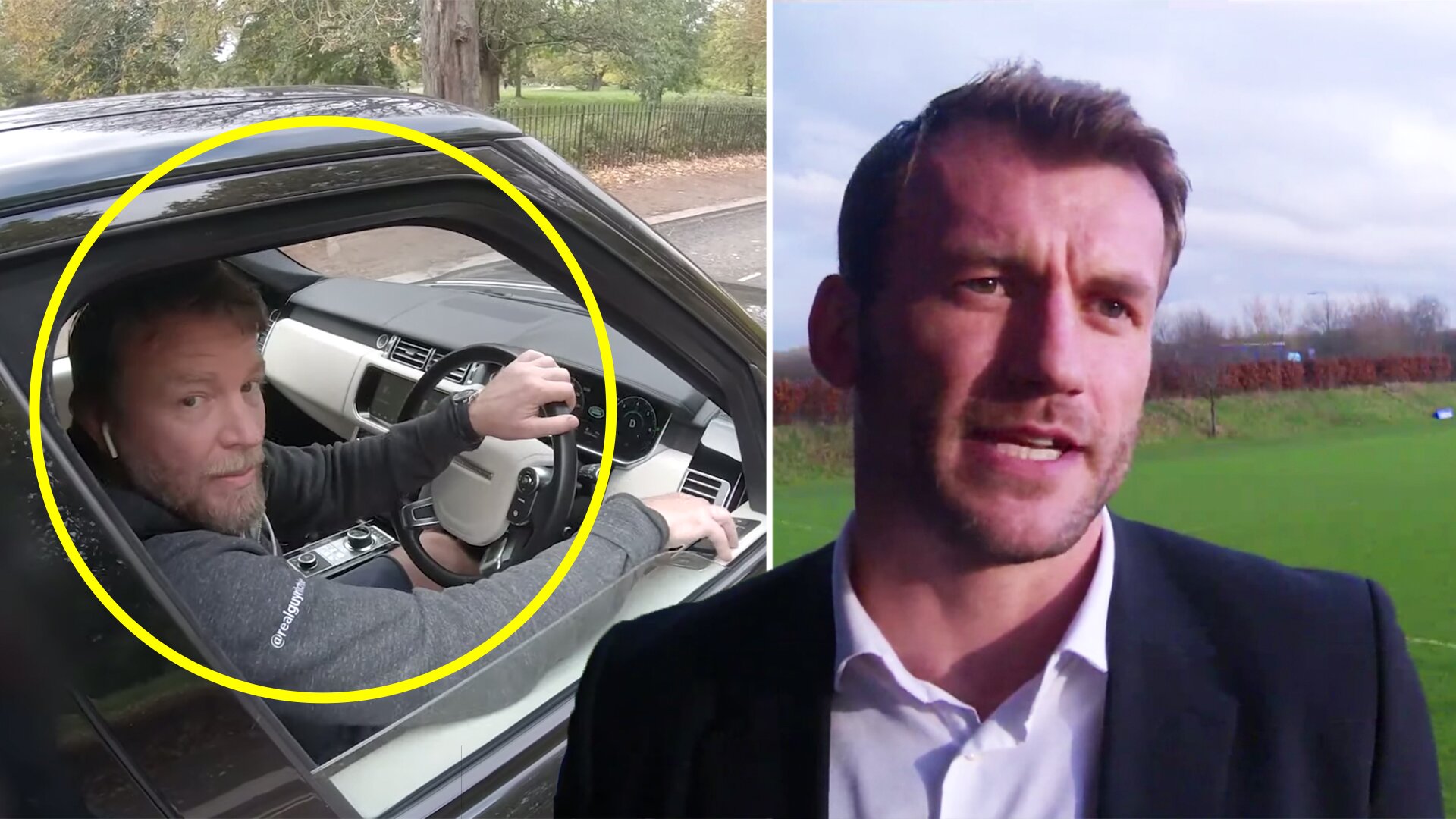 Former England rugby star Mark Cueto wages war on cyclists after stunning video drops online showing Guy Ritchie being caught out by a cyclist texting while on his phone.

The former England and Sale Sharks winger made his disdain for cyclists known in an emotionally charged message on Friday morning.

The news comes in light of famous film director Guy Ritchie getting caught by a cyclist while he was on he was texting on his phone in London.

The Gentleman director was driving near Hyde Park when he was spotted by cyclist Mike van Erp, who films drivers he spots breaking the law. The then uploads these videos to YouTube where they gain millions of views.

In the video, recorded in November 2019, van Erp is seen approaching Ritchie on his bicycle, with the filmmaker then rolling down his car window in response.

Guy Ritchie banned from driving for six months after cyclist films him texting at the wheel pic.twitter.com/i9uRVRbqSX

The video went viral online last November, and it resulted in the director being banned from driving for 6 months.

Mark Cueto, a former England winger who infamously just missed out on scoring a game-winning try in the 2007 World Cup final, waded into the debate today on his Twitter account.

In an emotional message, the 40-year-old said.

More people need to concentrate on their own lives at the minute rather than moaning and complaining about what everyone else.

More people need to concentrate on their own lives at the minute rather than moaning and complaining about what everyone else. https://t.co/abgp1fGyZk

The response that Mark Cueto received to his message about cyclists was varied. Some supported his message, whilst others commented on the fact that Guy Ritchie put many others around him at risk by texting at the wheel.

One user commented saying, “Mark, if Guy was to have smashed into another car, pedestrian or cyclist while illegally texting on his phone while driving and caused grave harm, would you still feel the same?”