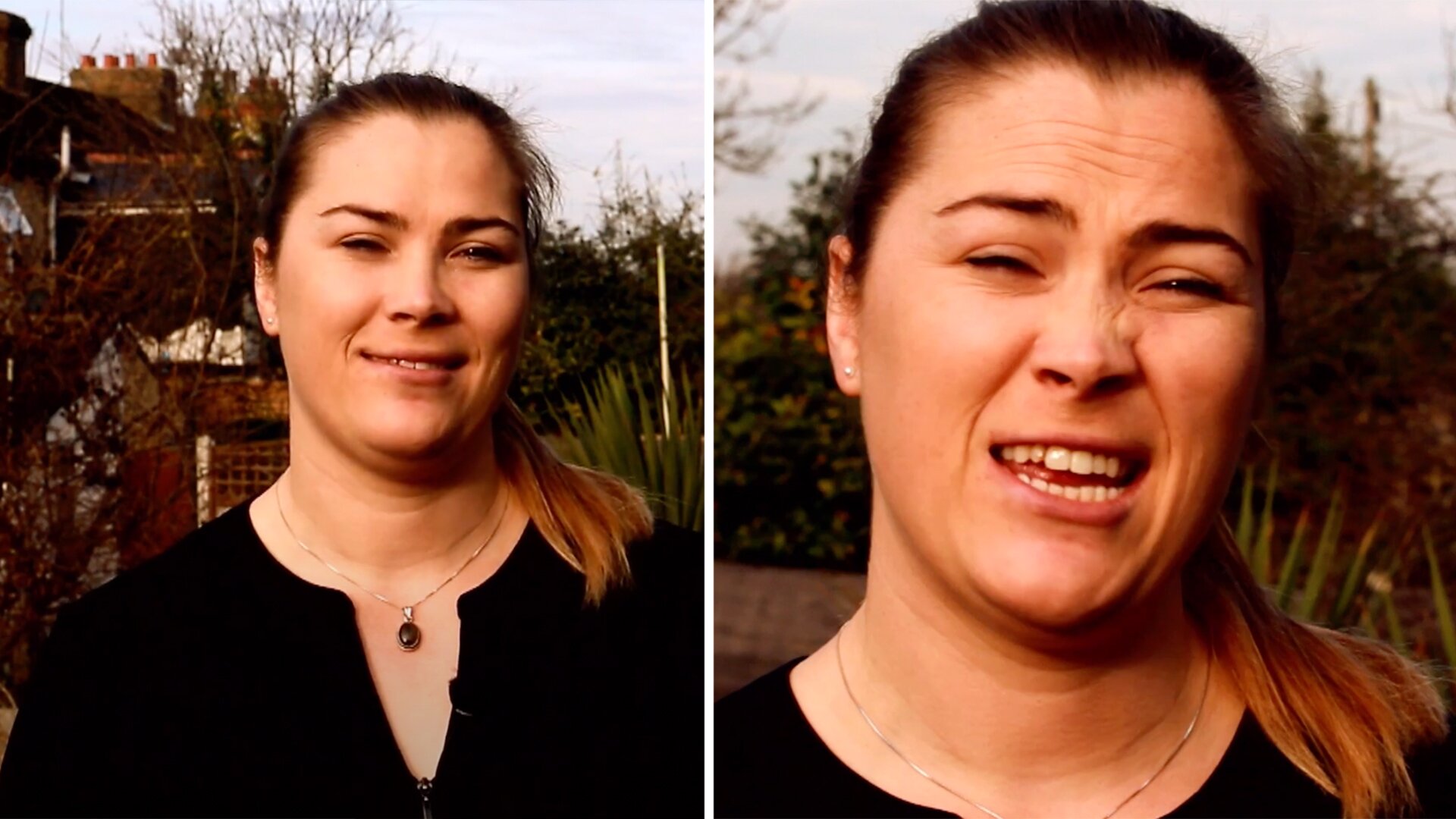 Former England women’s rugby captain Catherine Spencer has called out different groups for asking her to do different public speaking events for free.

Spencer, who was the England captain before Sarah Hunter took the role, openly called out many groups who have asked her to do presentations and public events without a fee.

In the message, which she tweeted out, she said she was ‘fed up’ with being asked to do events for free.

I am fed up of being asked to speak at events for free….when the event is set up, with tickets being sold, in the name of diversity and promoting gender equality…..counter intuitive. If you are really supporting diversity and inclusion then you can pay me!!! #publicspeaking

The message she put out was greeted with support from many former female players who all appear to have suffered from the same problems in rugby after they retired.

A million times this. Last week was a company planning to set up conferences to ‘help’ mental health issues in sport and the week before was Strava. Neither even apologised for thinking my time was not worth paying for.

Yup, I get this all the time. The presentation might only last 30 mins but it’s the years/decades of experience you’re sharing that counts.

Women’s rugby is making serious pushes to improve inclusivity in rugby. However, it is clear that there is a still a long way to go when we see former players like this calling out different groups for stunts like this.

More to follow from the Rugby Onslaught investigation team.