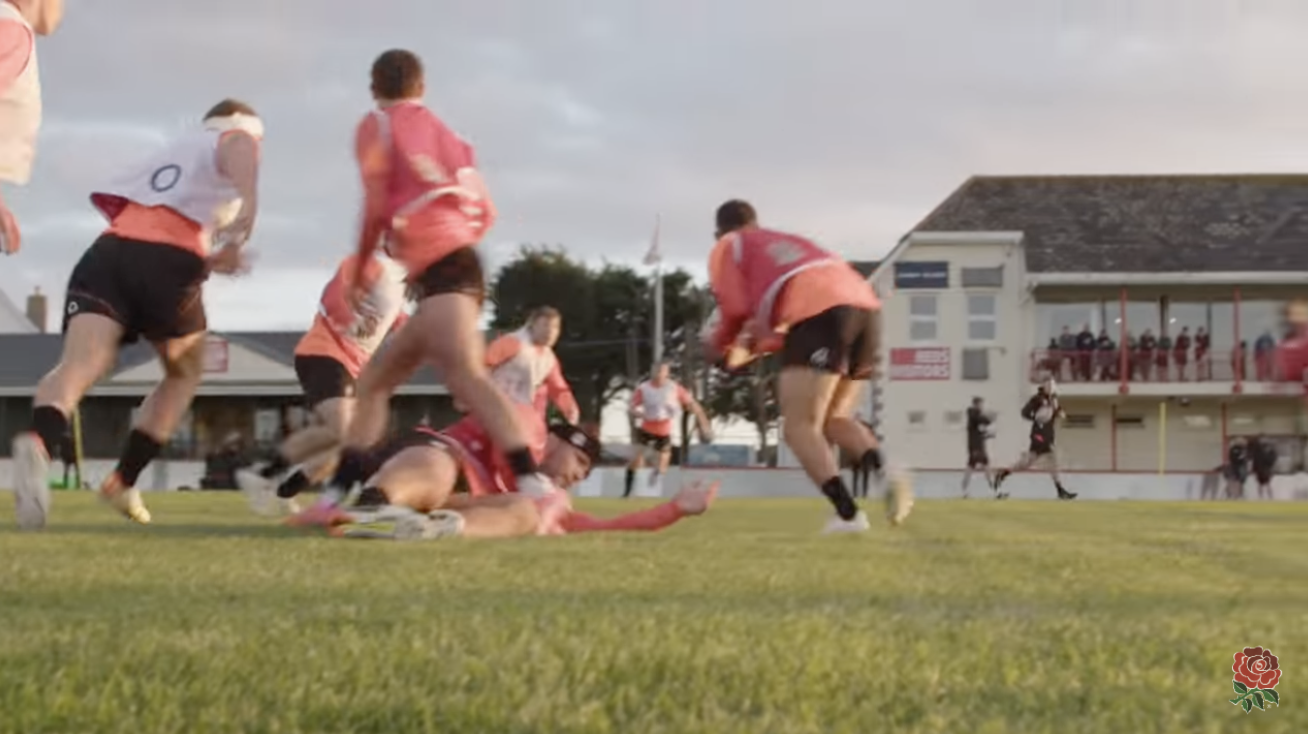 No one is quite sure who will be wearing the No10 shirt for England tomorrow at Twickenham against Tonga after Owen Farrell produced a positive Covid-19 test this week.

Eddie Jones and his coaching staff have options, but it is unclear so far as to what will happen, as they have still not ruled out Owen Farrell playing. Fortunately, their worries have been allayed after Andy Goode offered his services to the England set up.

The former England fly-half came across one of his England shirts from circa 2009 this week when tidying up at home, and kindly offered his services to Jones if needed.

“Having a tidy up at home and came across one of my old England Rugby shirts. Thinking back to the good old days and I’m glad the shirt still fits! Eddie if you need me I’m ready!” he wrote.

Well as things have transpired this week, Goode’s offer may become a reality. He gently nudged Jones again on Friday, just as a polite reminder. “As I was saying Eddie, I’m ready……” he messaged again.

Marcus Smith seems the natural choice to replace Farrell if the England captain cannot play, but Jones has a penchant for rogue decisions. Already George Furbank has been mooted as a possible option to start at No10, despite largely playing at fullback for Northampton Saints, so nothing can be ruled out.

England XV to face Tonga (as it stands):