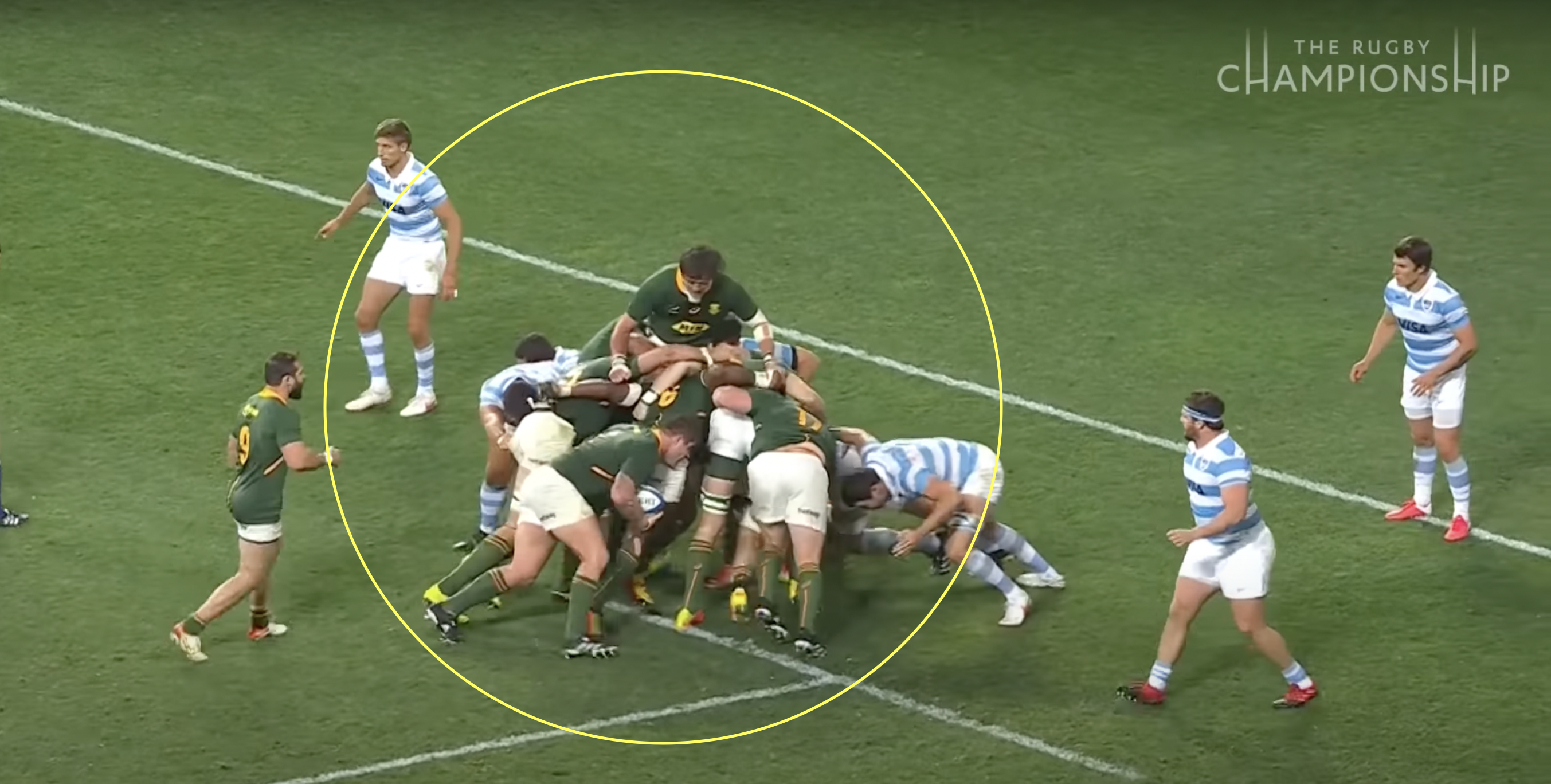 Former Springboks boss goes on passionate defence of their style

Nick Mallett has gone on a passionate defence of South Africa’s style of play, saying if people do not like the way the team play then they should change the laws.

The former Springboks boss has clearly had enough of the criticism Jacques Nienaber’s side has faced over the past weeks after the British & Irish Lions series and the opening two matches of the Rugby Championship against Argentina.

Mallett also threw down the gauntlet to the All Blacks ahead of their much anticipated clash, whenever that may be, saying Ian Foster’s side are the best at running the ball, but the Boks have have a far better set piece, maul and kicking game.

“It’s not up to us to change the way we play because it’s not attractive,” Mallett said.

“You play the way you play best to beat the opposition. If people want to change the way we play, they have to change the laws because we’re the best at what we do.

“So don’t criticise SA for playing this type of Test match rugby when they can win. If they lost, then you can criticise them.”

South Africa have still not played the All Blacks since they were crowned world champions in 2019, with their last encounter coming in the pool stages of that tournament, with the All Blacks coming out on top.