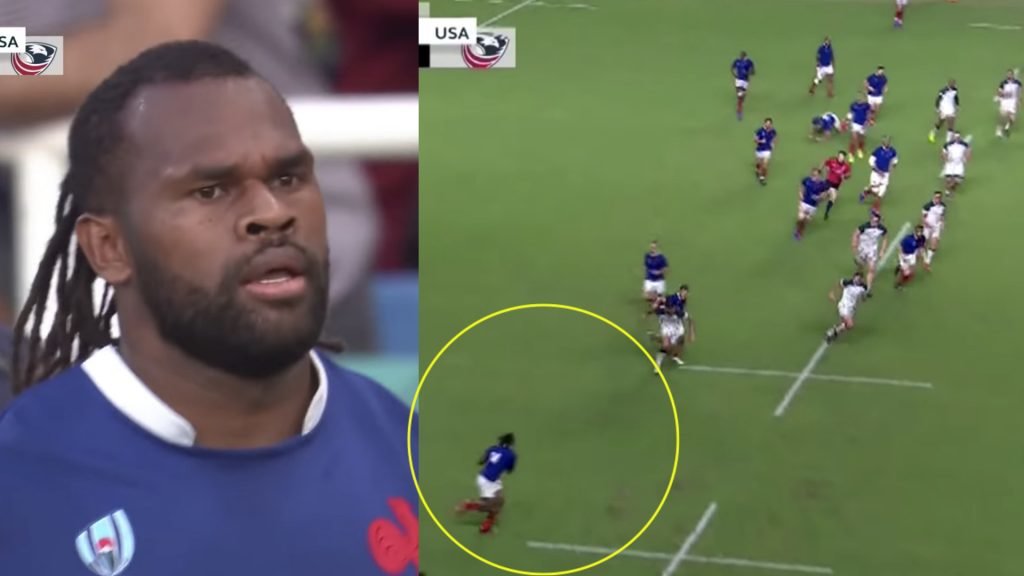 England will be on red alert after seeing this flair from France. Many rugby fans around the World will know about Alivereti Raka, the Fijian who has made a name for himself in France as a big hitter in their national team.

Just how good is this French team at the minute? They completely tore apart Argentina at the start of their match against Argentina but then completely let them back into the game towards the end.

But then look how dangerous France look here, could we see them do this to England at the World Cup?

During the break here, keep an eye on Raka at the end and look at this step. Could you see him doing this to someone like Watson or May if he comes up against them?

The try may not have been given but look at this attacking play from France, and the step at the end!

Raka is known for his eccentric runs against defences and we genuinely think that hw will cause England some SERIOUS problems when it comes to the final pool game.

The high stakes challenge posed by Italy in Friday’s Rugby World Cup Pool B clash has been welcomed by Springbok captain Siya Kolisi.

The Springboks must win their showdown in Shizuoka against the Azzurri to keep alive their hopes of reaching the competition’s play offs. Defeat would mean an early return home.

“Every game is a knockout game for us now – if we slip up we’re out of the competition so we’ve been incredibly focused,” said Kolisi, following the team’s captain’s practice at the match venue.

“In a way we’re fortunate that we get to play knockouts earlier than normal – that’s how we see this game. I know they have also prepared specially for this game – it’s one of those games you want to be playing in as a player.

“As a team we have prepared as well as we could; we have trained well and we’re really confident in our plan.”

Kolisi said that the key for the Springboks would be to raise the level of their performance from the defeat by New Zealand (23-13) in the opening round.

“It was one of those games where they had two opportunities and they took them and we didn’t take ours. We created quite a lot but we couldn’t take them so we don’t need to change a lot.

“It wasn’t a great performance but we can’t smash ourselves over that now. We’ve got to be right for Italy. They’re a great side and they’ve beaten us in the past. Their pack is very strong and that’s why we’ve got another near whole pack on the bench.”

Kolisi said the Springboks were ready and he would not need to say much to the players.

“It’s quite clear what the game plan is and the players know what we need to do – it has been fully coached into us. I don’t need to say anything. alert

“We know as players that we’ve all been working to get to the World Cup and we want to get into the play offs.

“Every game we play is a play-off so we’re really looking forward to it. So I won’t need to say much; I just need to make sure I pitch up and play well.” alert alert alert

South Africa complete their Pool B programme against Canada in Kobe on Tuesday. 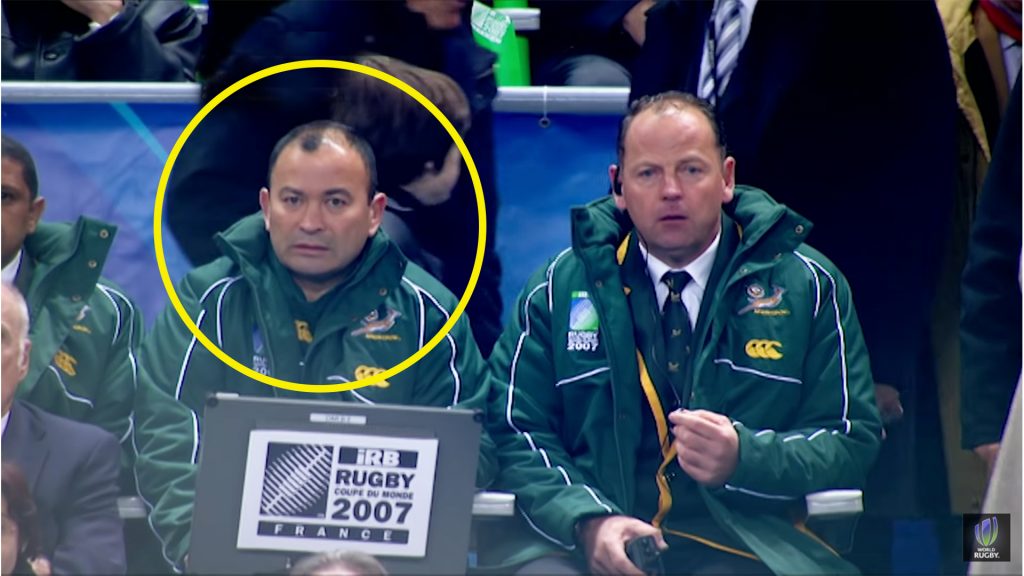 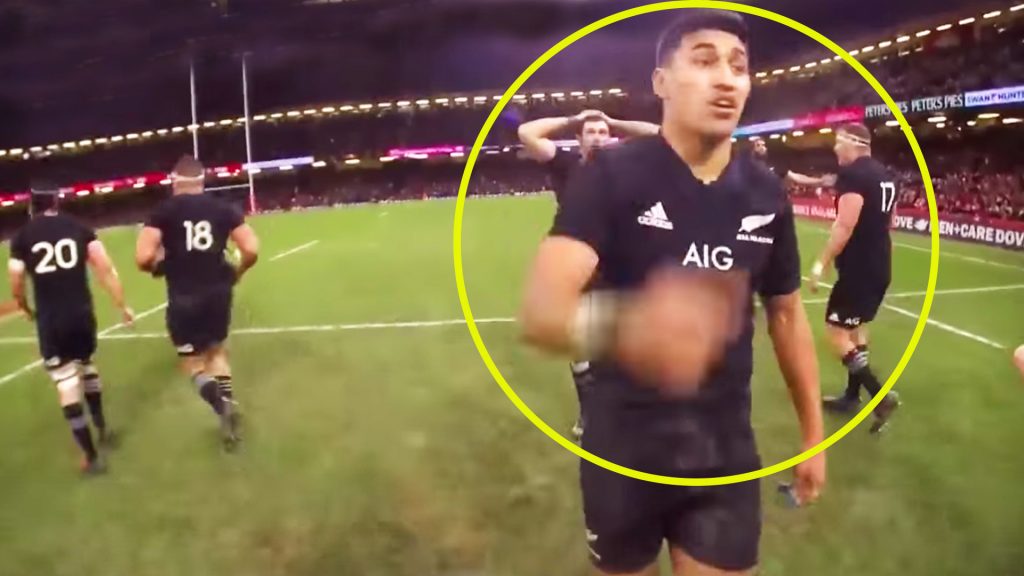