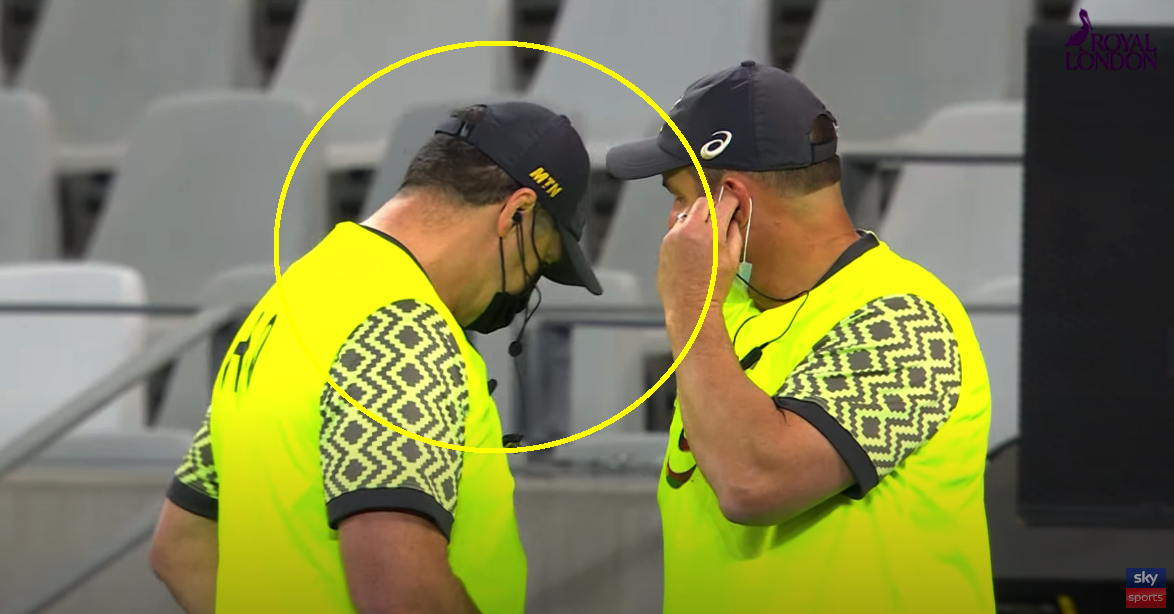 The war of words between Warren Gatland and Rassie Erasmus has certainly begun with the Test series fast approaching.

First the South African accused Gatland of being scared after refusing to play South Africa A twice ahead of playing the the three match Test series, which for all intents and purposes would have been just the same as playing the Springboks five times. Now Gatland has fired back at Erasmus.

Speaking in Thursday’s press conference after naming his side to face the Stormers this Saturday, Gatland poked fun at Erasmus now balancing his job of being South Africa’s director of rugby with being their new water boy. Erasmus was seen on numerous occasions wearing an H2O vest, running onto the pitch giving instructions on Wednesday in his side’s victory over the Lions, but Gatland has highlighted that there was something fundamental he forgot.

This is the squad to face the Stormers this weekend: