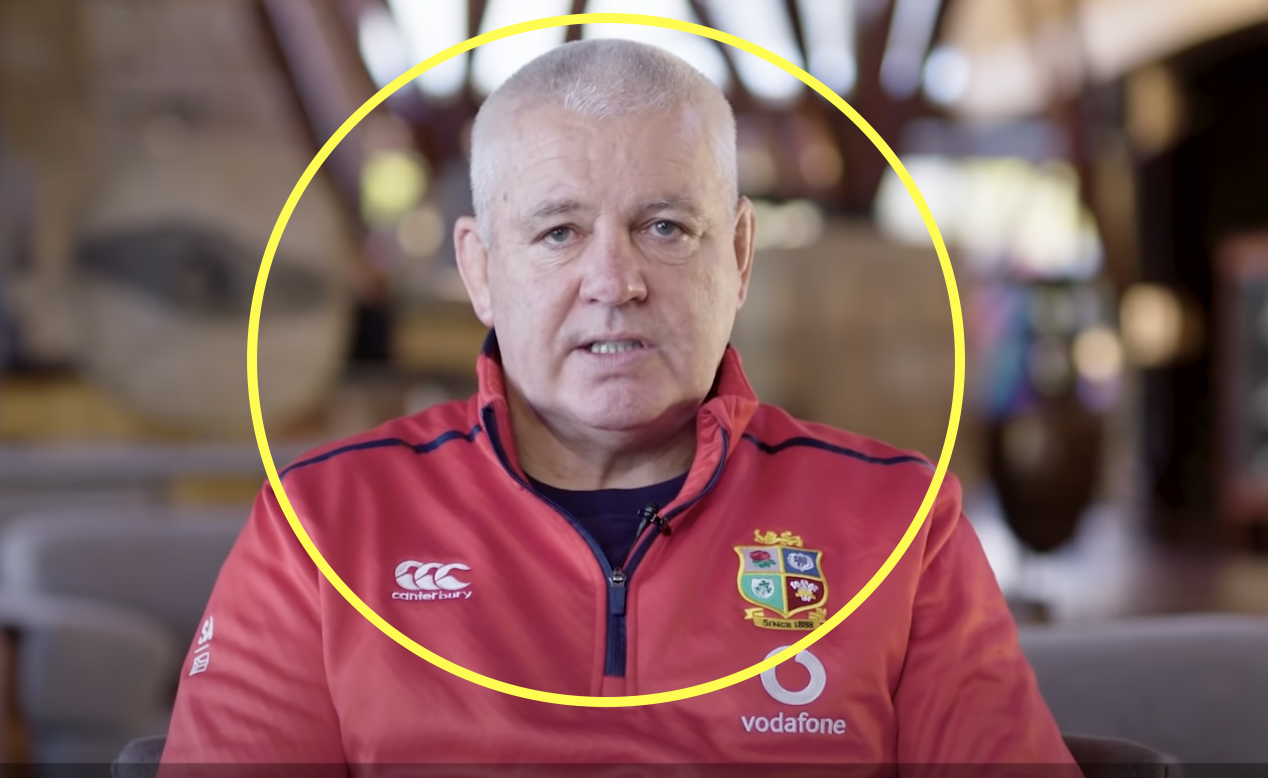 After the Springboks blew a nine point lead against the British & Irish Lions last weekend, plenty of the talk this week has been about a backlash, how South Africa will up the intensity for the second Test and maintain that level for 80 minutes, but Warren Gatland has a simple response to that.

The Kiwi is all too aware of what awaits his side in the second Test at Cape Town Stadium, but he has been quick to point out that the Lions are set to up their level as well to beat the Boks.

The Lions came off second best against both South Africa A and the first team in the opening half of both matches, but improved significantly in the second half. Gatland has stressed this week that there is plenty of room for improvement for his side, particularly when it comes to making a strong start, and it is not all about the Springboks improving on their performance.

If the Lions can ensure that they match or better the Springboks up front in the opening 20 minutes of the match, they could potentially pull away, particularly if the hosts peter out in the same way they did. Equally, if Jacques Nienaber’s side are able to maintain the intensity they have had in the opening exchanges, the second Test could be an all-time classic.

Gatland said: “Everyone’s been talking about the backlash from the Springboks and they’ve come out and said they were happy with the first half performance and they want to kick on and do that for the full 80 minutes and we’re of the reverse, we’re kind of thinking we were allowing them to get in the game and we’re having to play a little bit of catch-up and against South Africa A and last week, a strong second half, the score was 19-5 in the second half at the weekend, so for us the emphasis is on making sure that we start well. It’s going to be an arm wrestle because seeing how physical those first encounters are in those first 20, 30 minutes and we let ourselves down a little bit.”