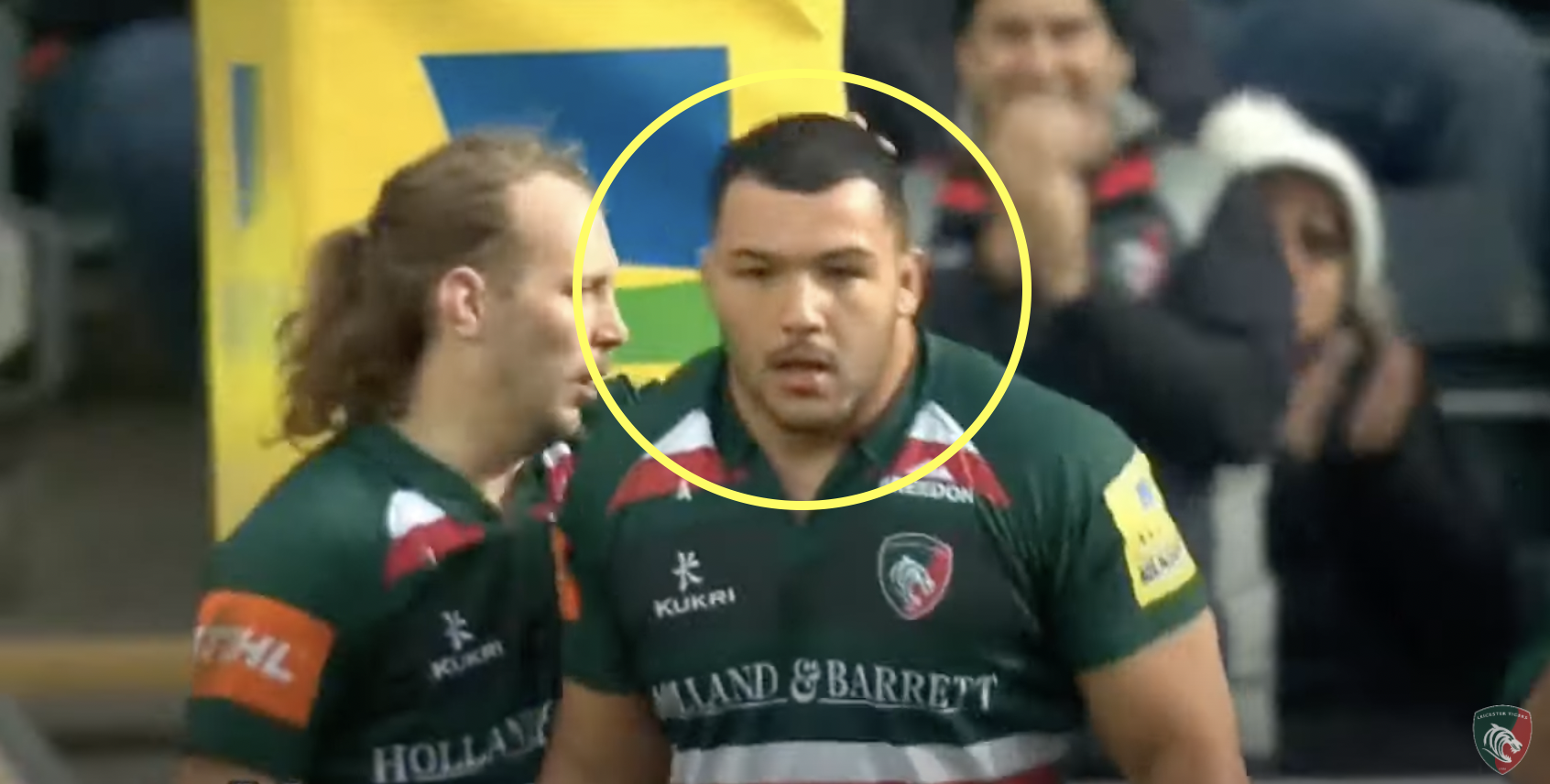 New Leicester Tigers captain Ellis Genge has hinted that he may need to change his style on the pitch with the new responsibility he has at Welford Road.

The England loosehead is typically abrasive on the pitch and is not afraid to open his mouth and wind his opponents up. This has won him plenty of admirers, as well as his share of critics too.

When asked recently whether this perception of him was correct, Genge did not shy away from who he is, although he did suggest he may need to change a few things with the new role he has been handed by Leicester head coach Steve Borthwick. Then again, for those that enjoy his personality on the pitch, it is unlikely he will change too much as, after all, it has got him this far.

“I think people like seeing that maybe, it’s got good entertainment value,” the 30-cap Englishman said.

“People like to speak about it, that’s why it gets so much speculation. Some people like me for it, some people don’t. But I don’t do any of that to please anyone, it’s all my own feelings and what I’m feeling at the time.

“Rugby’s a very, very, very physical game, I’d say up there with boxing and any other combat sport, and there’s a bit of trash talk in those sports, but in ours it’s obviously a team environment, so you’ve got people around you and I just like to try and throw a few people off their game.

“Being captain, will I rein it in a bit? Maybe. Will I be a bit smarter about it? Probably. But some people probably question whether or not I’ll be able to do what I’ve done for the last two years or year and a half and have a conversation with the referee, but I think a lot of what people see from the outside isn’t what’s going on in the inside. I’m relatively calculated in terms of my decisions, whether people think I am or not. So I’m excited.”