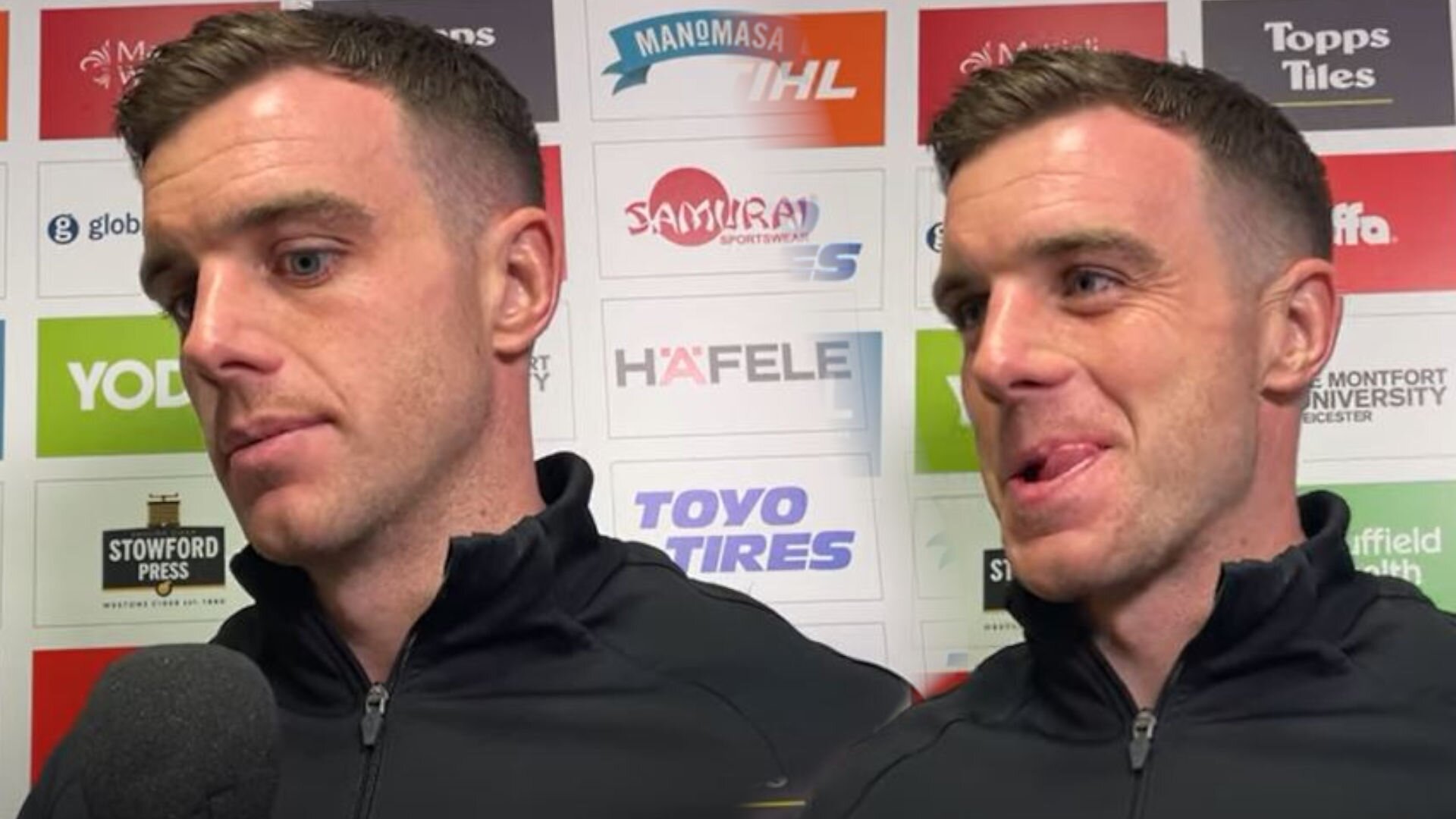 George Ford was asked about whether or not he got an England call given the national side are up the ****er with Owen Farrell locked in a hotel room and Marcus Smith with a hurty leg or something.

With Faz isolated and Smith only able for the bench, Eddie has promoted George Furbank to the starting team and it looks like Ford was given any kind of phone call. Wrong George Eddie, why not pick the George who is playing the best rugby of his life for Leicester Tigers?

Ford was asked about it and his response here is class.

“Don’t assume anything” says the cheeky Northerner. “My phone was off anyway.”

The bit about England is from about 3 minutes of this video and see what you make of it. Has Eddie been on the blower?

He will remain in isolation and will be LFT and PCR tested again but it looks like he won’t be involved in today’s game.

All other player and staff PCR test results received are negative and England are continuing preparations for tomorrow’s match against Tonga (Saturday 6 November, 3.15pm KO).