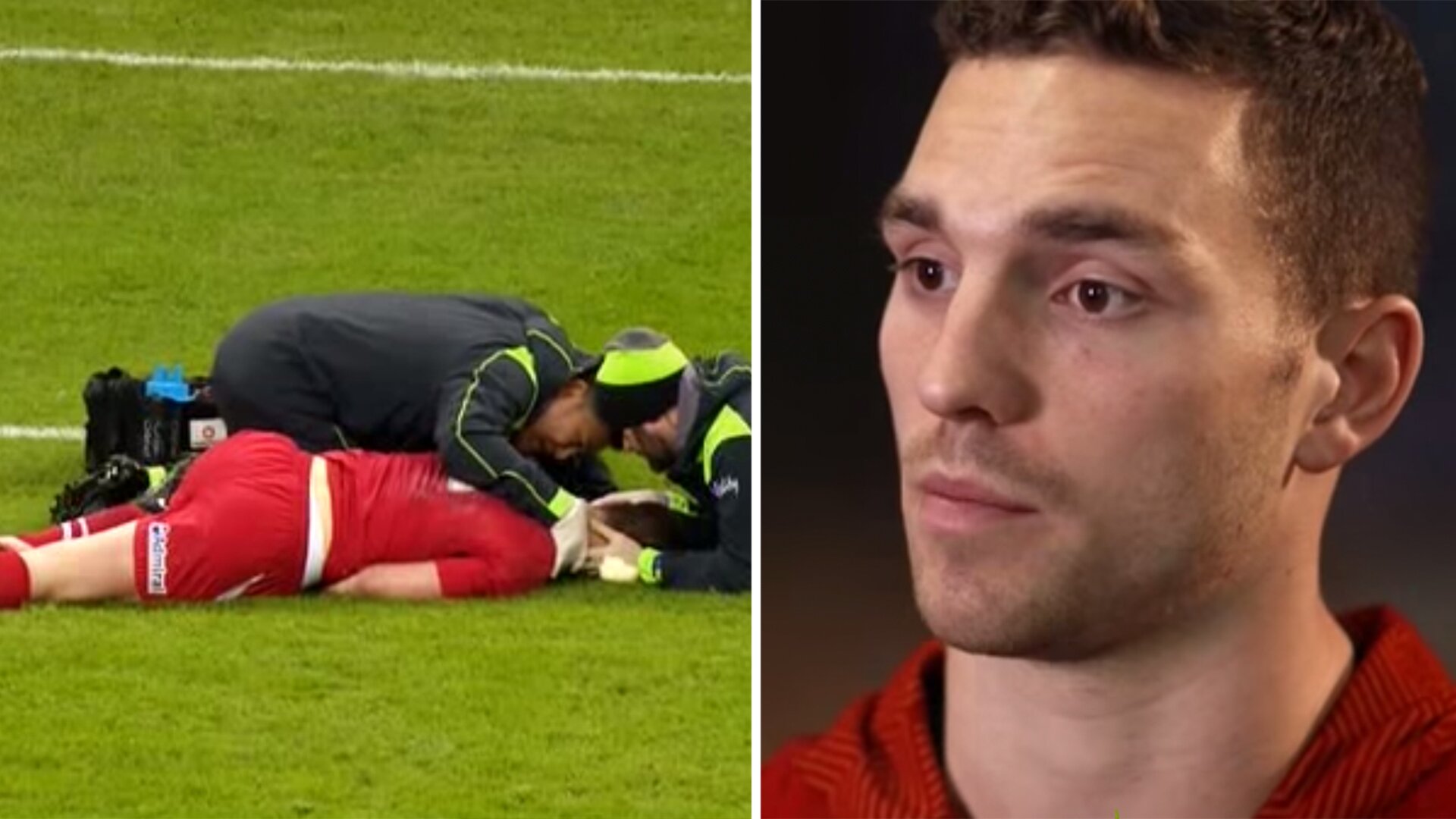 A George North video is on the rise today with the Wales star being quizzed on his thoughts around concussion in rugby. This video shows the moment George North is asked whether he thinks he should retire.

The video from back in 2017 is even more thought-provoking today compared to its release three years ago.

Even back then, George North was starting to become the face of concussion in the sport after a number of high-profile incidents that resulted in North having to undergo an extended leave of absence from the game.

The Welsh star who is now 28 was first knocked out in a match against England in 2013.

This video comes from 2017, however, it is also something that is worth us looking at in more detail as the video has suddenly gained more views after recent events in world rugby.

This was most likely part of the build-up coverage for a Welsh Six Nations game.

In this video, from ‘Tom Worsley Sport’ we see the Ospreys winger give interviews alongside Alex Corbisiero – talking about how much concussion has affected him in the game.

A particularly important part of this video is the moment is when the interviewer asks George North how he feels about the fact that many players feel he should retire because of the concussions that he received throughout his long career in rugby.

It makes for a very powerful video in the sport.

In recent months, a number of ex-rugby pros have come forward with stories of how repeated head concussions have resulted in brain-degeneration.

Many fans are concerned about North and his future in the game after he received over four injury scares throughout his career.