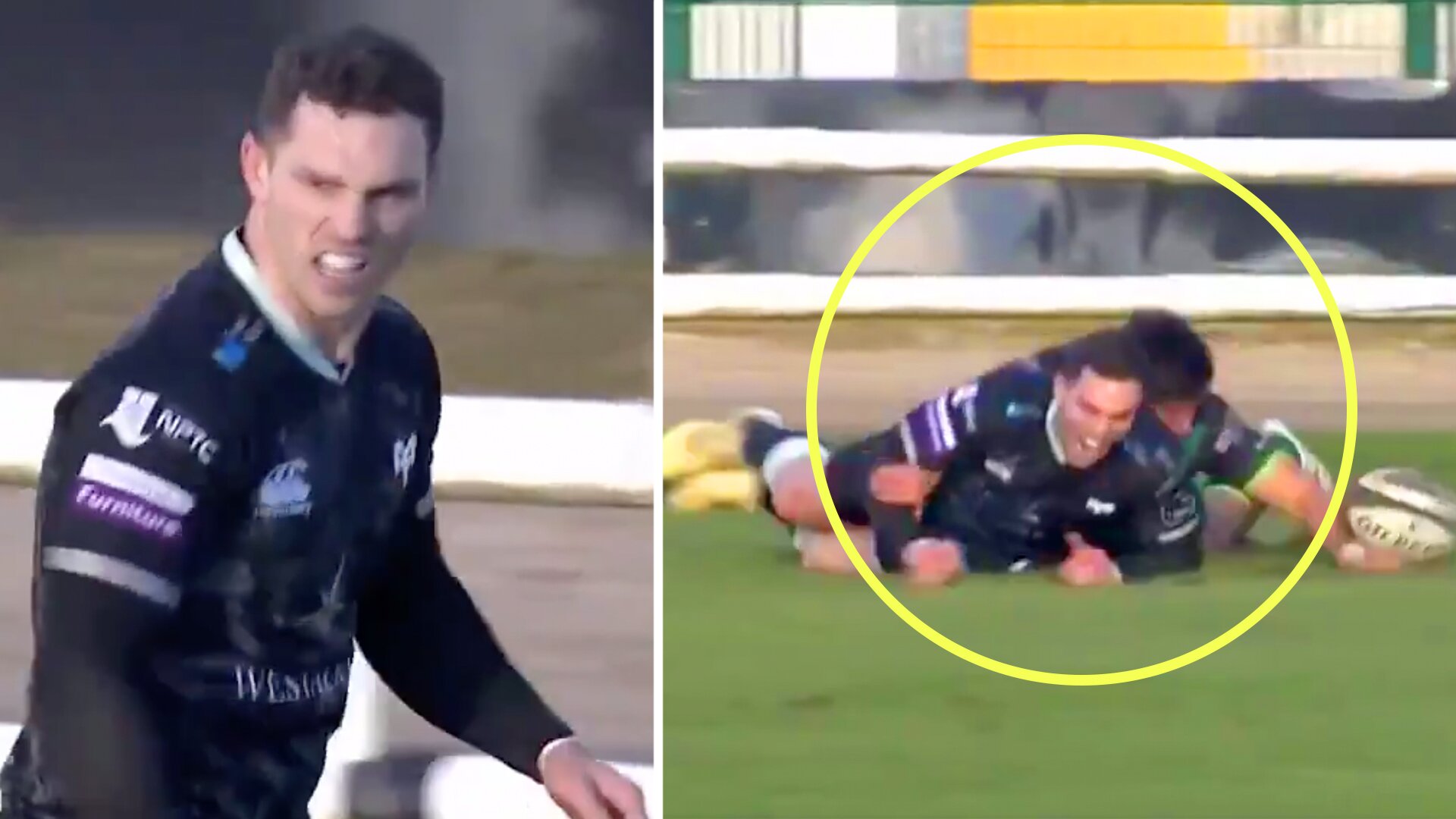 George North put in a sensational performance for Ospreys today, questioning whether he should be starting for Wales in the Six Nations.

The 28-year-old Welshman scored a try and was monumental in Ospreys’ win over Connacht in the Pro14 match this weekend.

With the Six Nations just over a week away, we asked if he is still up there with one of the best wingers in world rugby. He has been selected in Wayne Pivac’s 32-man-squad for the competition. From this performance, it looks like he should be starting.

Ospreys came back late today against Irish side Connacht. North was instrumental in all of the good things about the Welsh side in this clash.

There have been questions about his form in recent years. He was once the main player in European rugby.

With young players like Ioan Lloyd and Louis Rees-Zammit coming through, could North be out of contention for a starting spot in the Welsh side?

His performance today proves that he still is one of the best wingers in the world. He used his massive frame to bully his opponents in the match, something that he was known for his early career.

The Welshman was dominant in attack when he scored his try against the Irish side today.

With performances like this, could the 28-year-old still be in contention for a starting spot in the Welsh team. Could George North still be a great for Wales?

You’ll struggle to find a better team try this weekend 👏@WelshRugbyUnion star @George_North finishes in the corner after some great handling from @ospreys.