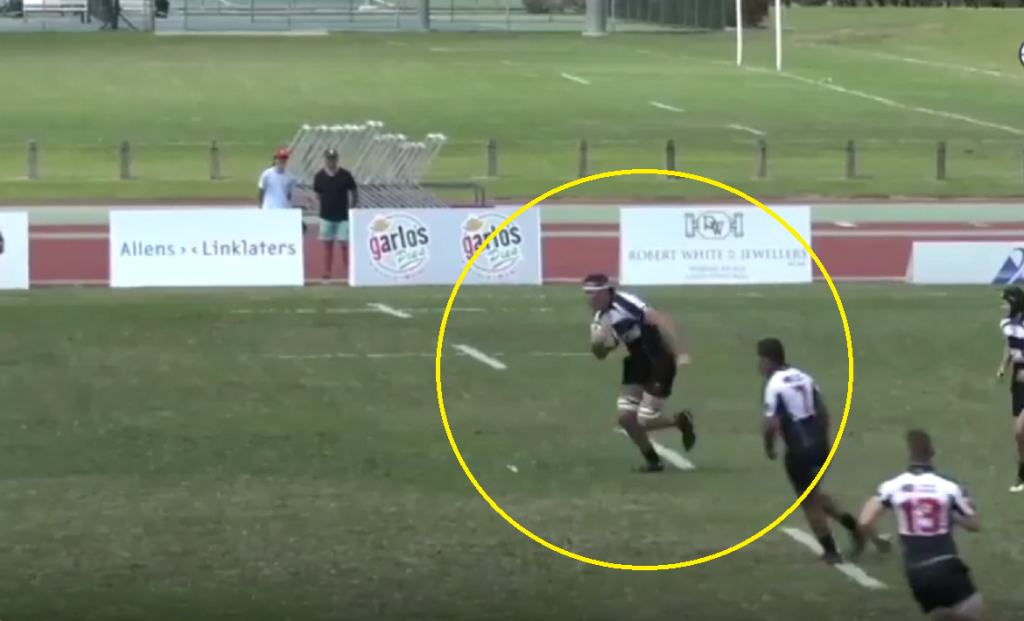 This is Callum MacDonald.

The giant 120kg, 6’8 teenager was a standout in Rugby League in Australia and now he’s set his sights on rugby union.

Warriors have started work on an major ground improvement scheme which will transform the matchday experience for spectators at Sixways.

The first stage of the development scheme is the installation of a state-of-the-art LED floodlighting system which will be the best in the Gallagher Premiership.

The existing floodlight pylons are being dismantled and will be replaced by new lights along the length of the roof of the East Stand with two new lighting towers with the lights configured in a distinctive W shape in the north-west and south-west corners of the stadium.

“As a club we want to be industry leading on and off the field, these new controllable LED lights will set the standards for clubs in the Gallagher Premiership,” said Warriors co-owner Colin Goldring.

“We are making a significant investment into the infrastructure of the stadium to ensure that everyone who visits Sixways, whether it is to watch Warriors or to attend one of the many events that we stage here, has an experience to remember and be excited about returning to the stadium.

“The first stage is a new LED floodlighting system which will be fully controllable and will transform the appearance of the stadium for those physically present and how the stadium and game appears to TV audiences.

“Historically we have had issues with the floodlights which have been too dim and there has also been a lot of light spillage which has not been good for the environment around Sixways.

“The new lights will be much brighter but they will be focused entirely on the stadium bowl which will make it easier for players, spectators and TV cameras to follow play.

“By eliminating light spillage and significantly lowering power consumption compared to the brightness, the new floodlights will also be much more environmentally-friendly.

“As each of the lights can be fully-controlled it will allow us to use them creatively and really build an atmosphere in the stadium – perhaps as a spotlight as the players run out or as a heartbeat or pulse for TMO decisions.”

Once the old floodlights have been dismantled and removed, the lighting engineers will start installing the new lighting system.

Each of the new lighting towers on the west side of Sixways will contain 12 lights. There will be an additional 36 lights along the length of the East Stand which will be fitted with the use of a giant cherry-picker that can extend to 45 metres in height.