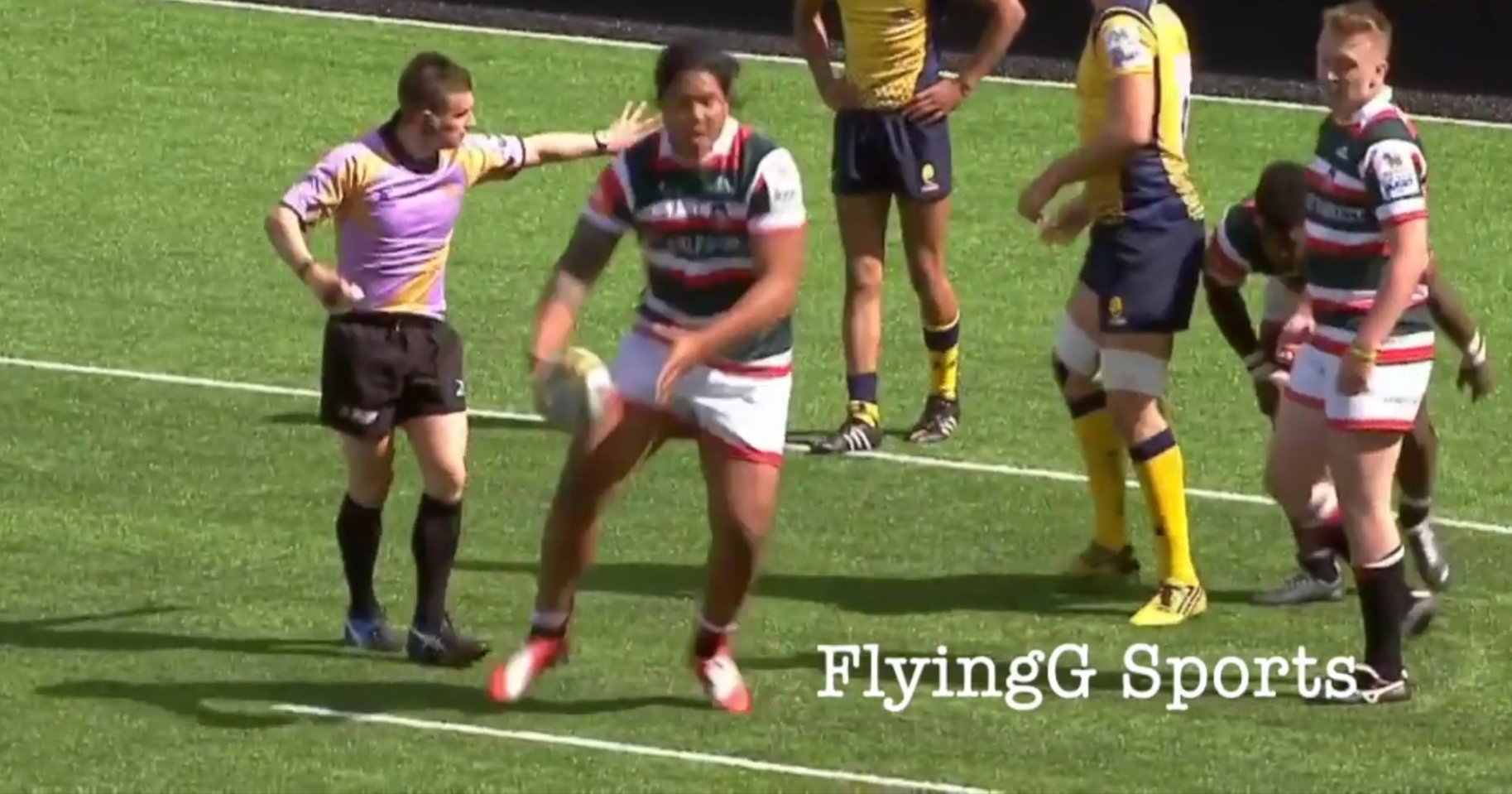 22-year-old Freddie Tuilagi Jnr is the son of former Tigers wing Freddie and nephew to Henry, Alesana and Manu. Like his uncle, Fred has passed through the Tigers’ academy programme, which can already lay claim to producing Tom and Ben Youngs, Dan Cole, Tom Croft and Matt Smith among others.

His older brother Brian also came through the Tigers academy, before winning a development contract at Saracens where he made several appearances. The 6’3, 114kg older sibling has since signed for Dax in the ProD2.

Like brother Brian and uncles Vavae and Henry, Fred has also made his home in the backrow, albeit having converted from the frontrow. The 6’3, 120kg Halifax born Tuilagi transitioned to backrow during his time in the Tigers academy, with the club presumably eager get the most out of his explosive ball-carrying.