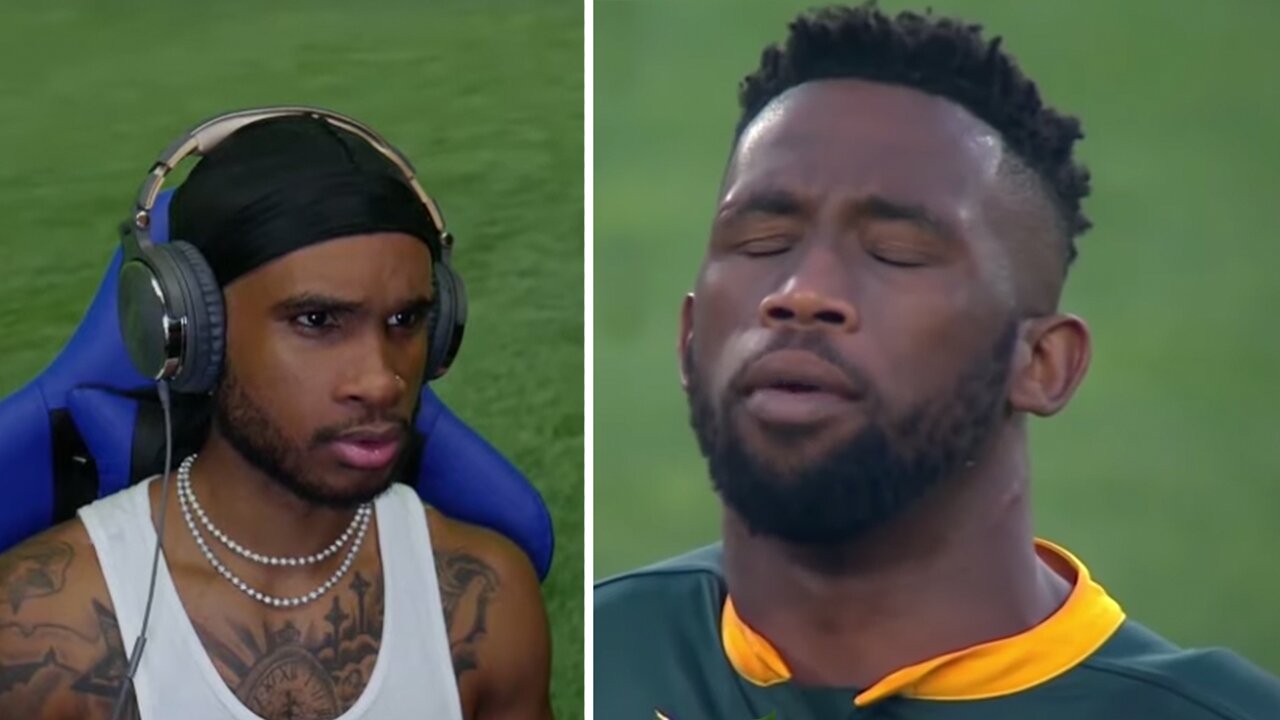 A video maker has filmed himself watching the  South African iconic anthem for the very first time and it certainly makes for interesting viewing.

The YouTube called Mana Mayne filmed himself in a video called, “MY FIRST TIME HEARING THE South African NATIONAL Anthem.”

The video has already amassed 15,000 views as South African and rugby fans alike are keen to see how a non-rugby fan would react to hearing the anthem for the time.

The South African anthem is considered by many rugby fans to be one of the best in the World, with the team and the whole stadium being known for belting the song out at the highest volume possible!

So much passion in that Springbok Anthem #RWCFinal

I missed the springbok anthem 🤦‍♂️

It is no wonder rugby fans were keen to see how an American non-rugby fan would react to this iconic anthem. The reaction that he gave was interesting to say the least.

We are sure the South African fans among us will have a lot to say about the way in which this video maker with over 200,000 subscribers reacted.

We don’t want to ruin it for you so we will shut up and let you see for yourself.

Siki Dlanga – The South African national anthem has about 4 languages in it. It’s actually one of the most popular anthems in the world.

Nelisiwe Nkosi – Looking at the rugby team…feeling every word of the anthem and giving it so much soul…they were in real prayer to win that cup…..so much passion…