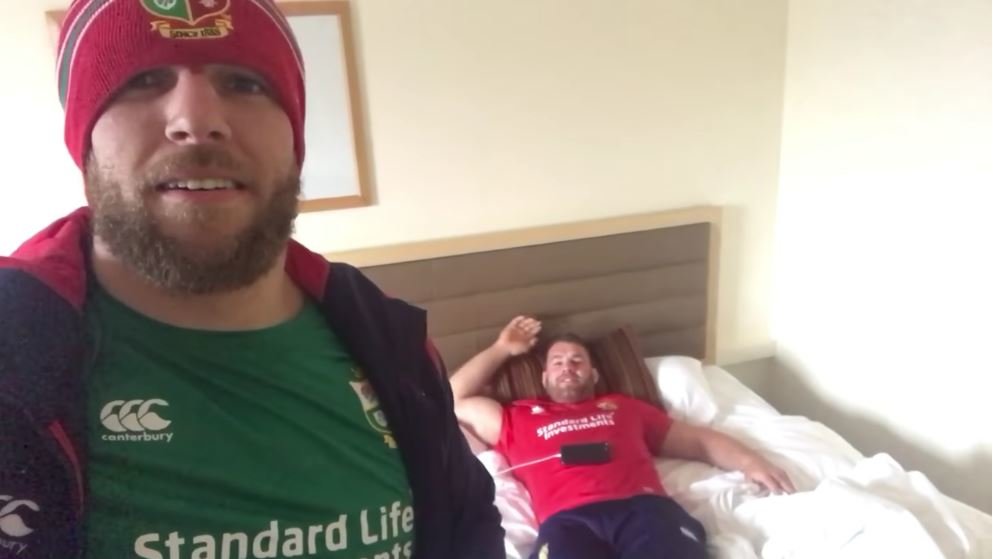 A raging debate begins after O’Brien belittles the achievements of one of Haskell’s relatives, after which a heated conversation ensues about which player has earned more medals.