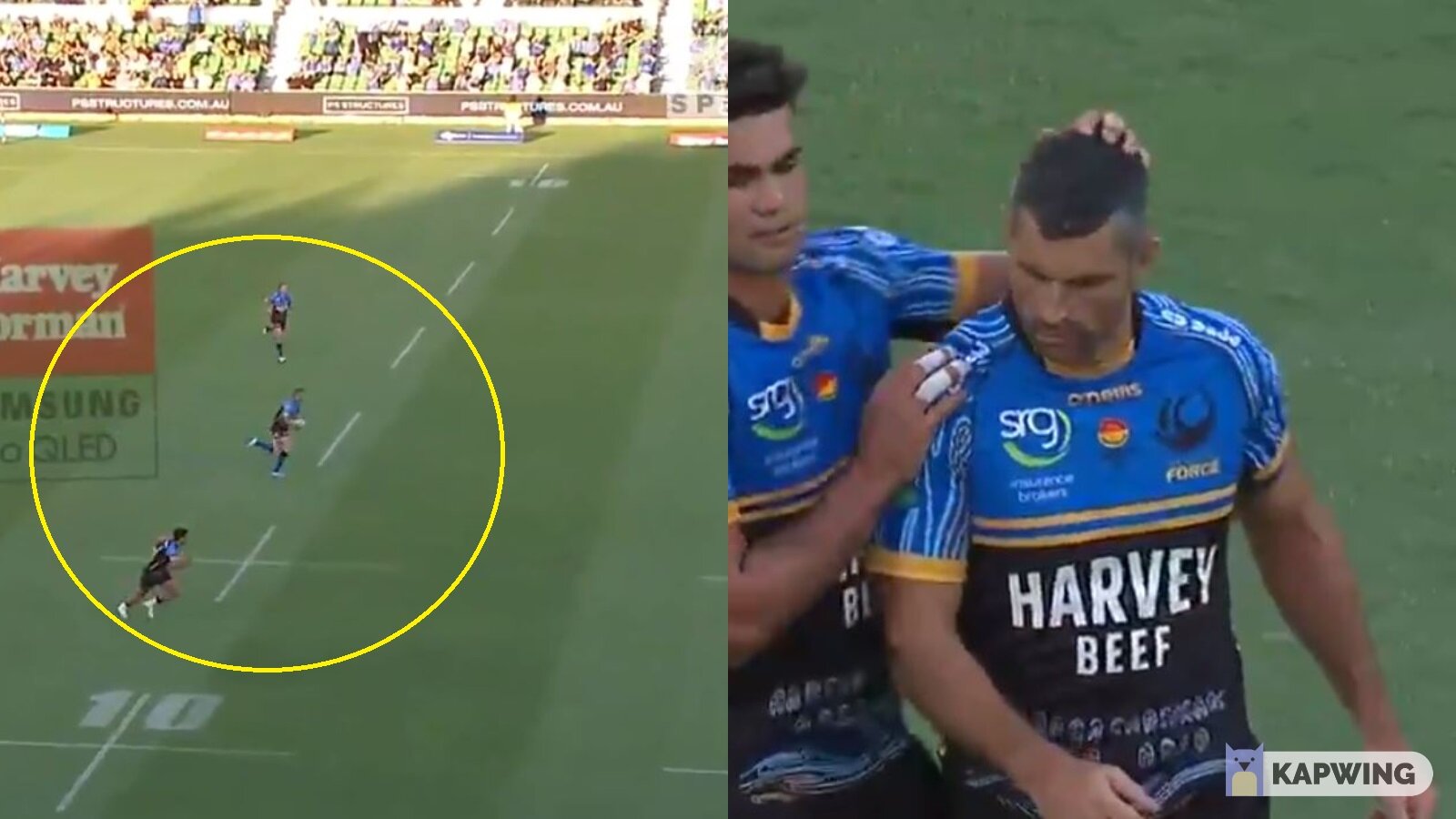 Rob Kearney is an Ireland and Lions hero and he is showing the boys in Super Rugby AU how it’s done, like some kind of silver-haired cult leader possessed with the power of rugby sorcery.

The 50/22 Law means that a team in possession can earn an attacking lineout if they kick from their own half into touch in the opponent’s 22 with the ball bouncing.

The Clongowes Mafia and former Leinster star clearly still has a huge amount to offer.

. @KearneyRob with an immaculate example of a 50/22

Force said at his signing: The fullback, who scored 82 points in 95 appearances for Ireland, joined from current PRO14 champions Leinster Rugby.

At club level, Kearney has earned 219 caps for Leinster, playing a crucial role in establishing the provincial side as Ireland’s most successful club team, where he lifted six PRO14 titles, four European Champions Cups and a European Challenge Cup since debuting against Welsh side Ospreys back in 2005.

Kearney’s aerial prowess, strength and reliability throughout his career has seen the Dundalk-born player also earn three caps for the British and Irish Lions, which included Tours to South Africa in 2009 and a series victory against Australia in 2013.

Having conquered the European club and international landscape for over a decade, Kearney is delighted for the opportunity to ply his trade in Western Australia.