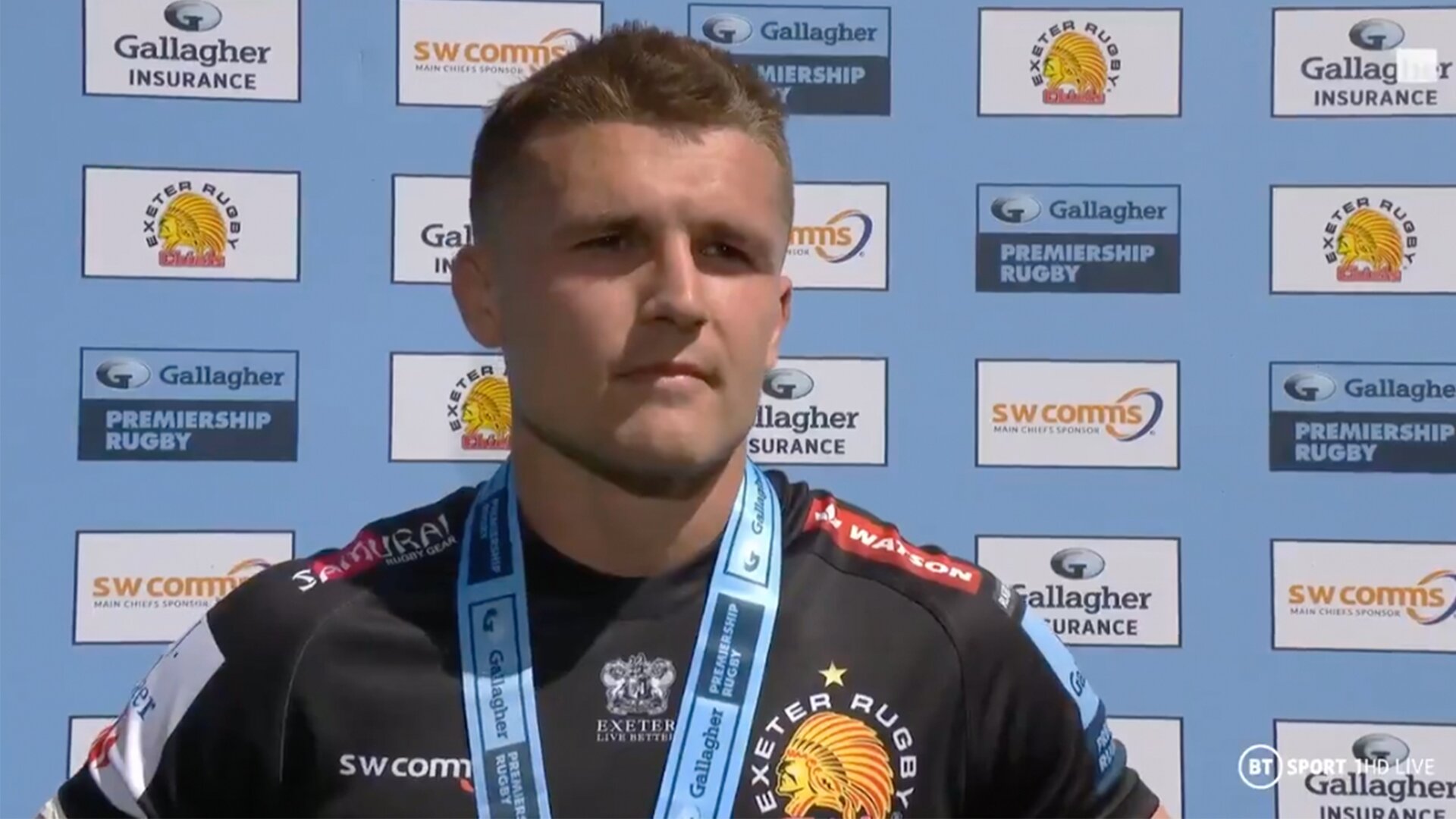 Henry Slade has spoken in an interview for the first time since the Lions Squad announcement in May where he wasn’t selected.

Slade has been in the centre of much controversy over the past week or so when he announced that he would not be accepting a vaccination offer.

All love from me guys ❤️ thanks for all of the kind messages over the last 24 hours x https://t.co/sSHjT22B3U

Incredible from Exeter and England rugby union star Henry Slade: “I am not going to have a vaccine. I don’t agree with it at all. I don’t think you can trust it, can you?”

The England star has received a lot of criticism from the wider public after his interview with The Telegraph where he said he would be not having it.

Oh Henry Slade… didn’t have you down as being a bell end.

Some people even openly abused Henry Slade after his interview.

I don’t like @-ing players or refs after a poor performance on the pitch because it’s unnecessarily harmful.

Know what else is unnecessarily harmful? Promoting antivax bullshit during a pandemic!

So with that in mind, go fuck yourself @Sladey_10

Henry Slade doesn’t fancy many things does he? pic.twitter.com/nquOI51Lrw

Henry spoke to BT Sport directly after his man-of-the-match performance against Newcastle where he scored a sily try. With Chris Harris injured for Gloucester this weekend, it looks like Slade could be in contention for a spot in the Lions suddenly.

He spoke openly about his feelings about not getting selected.

“They’re [the fans] are a massive part of what we do, it’s just unbelievable to play in front of them again.”@ExeterChiefs’ Henry Slade showing what he’s capable of after missing out on #LionsRugby selection.#GallagherPrem pic.twitter.com/T9CIbziOff