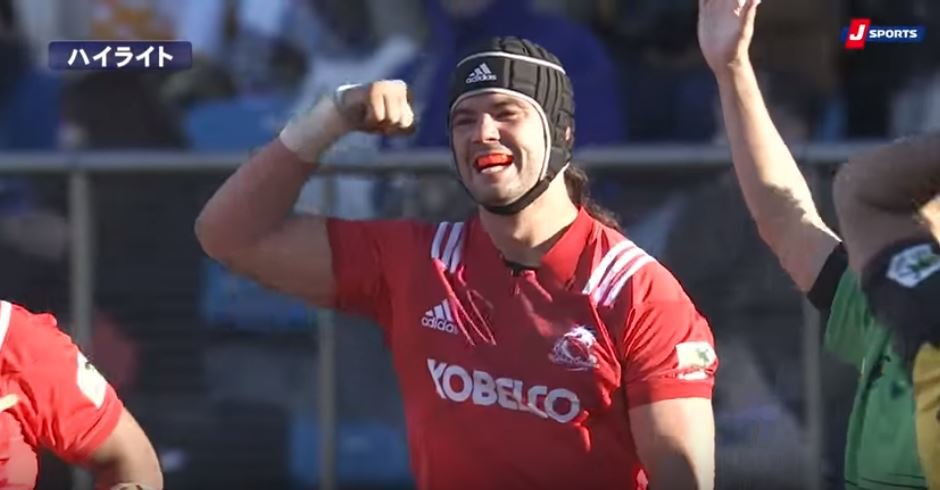 Dan Carter has led the Kobe Kobelco Steelers to victory in the Top League final in Japan.

Suntory Sungoliath were thrashed 55-5 by Steelers at the Prince Chichibu Memorial Rugby Ground.

Carter lined up opposite old foe Matt Giteau at 10, and orchestrated what was to be a one sided affair. The win is the Steelers first League win since the inaugural Top League season in 2003-04.