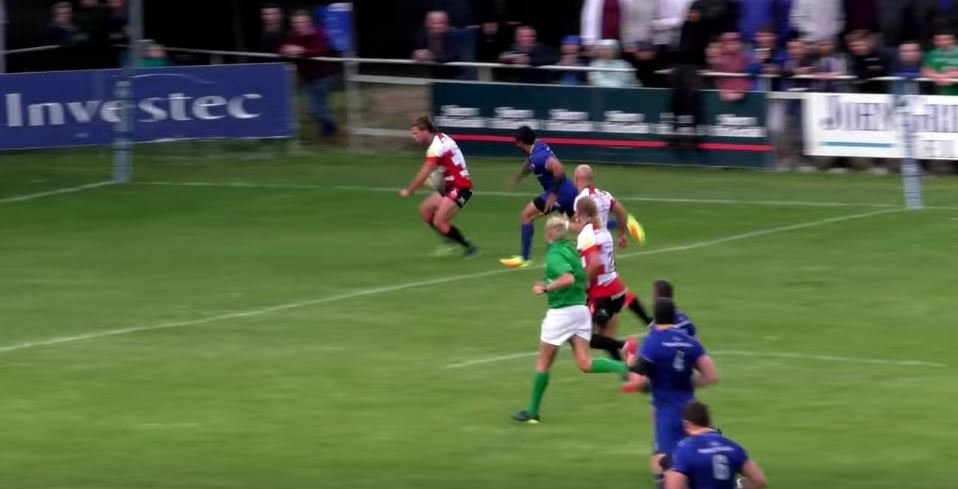 A very mixed Leinster side routed a near full strength Gloucester team in a warm-up in Dublin on the weekend.

The side which included a number of uncapped players, but didn’t stop them being too much for a rusty Gloucester side. The match was notable as it saw the first start of Wallaby secondrow/backrow Scott Fardy.

Leinster tempo was pretty ridiculous going on the highlights.